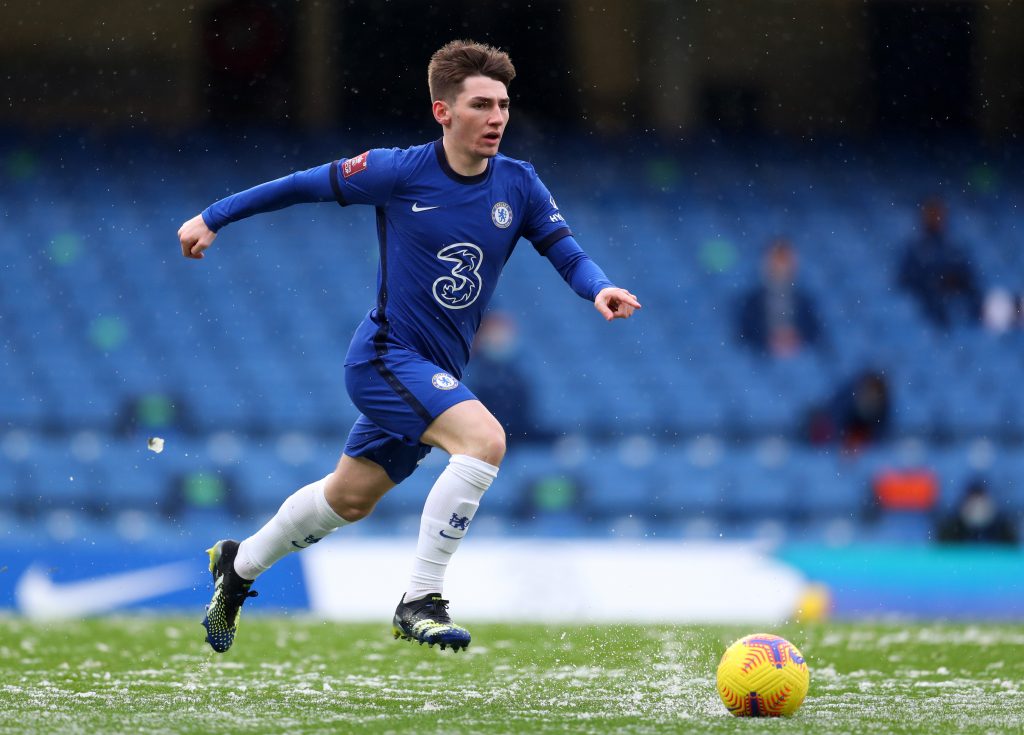 West Ham United have been linked with a move for the Chelsea midfielder Billy Gilmour.

The 19-year-old is expected to leave on loan this month in order to play regular first-team football.

The midfielder is highly-rated at the London club but he is unlikely to be a key first-team player for Thomas Tuchel between now and the end of the season. He needs to play regularly in order to continue his development and a loan move would be ideal for him.

According to the Mirror, David Moyes is weighing up the possibility of signing the youngster on loan.

West Ham have done exceedingly well in the Premier League this season and are currently in the top four. They need more depth to sustain the push for European qualification.

They could certainly use more depth in the central midfield and Gilmour could prove to be a handy addition for the second half of the campaign.

The experience of playing regular first-team football with the Hammers would certainly aid the midfielder’s development.

Some West Ham fans seem quite excited about the possibility of signing the youngster and here is what they had to say about the links on social media.

Yeah. Yes, please. This would be HUGE. Gilmour was MOTM in his first, like, three senior appearances. And he’s only 19!

we don’t need him but he’s class

I’d be happy with him, I think he is gonna be a star!

Great signing if it happens imo