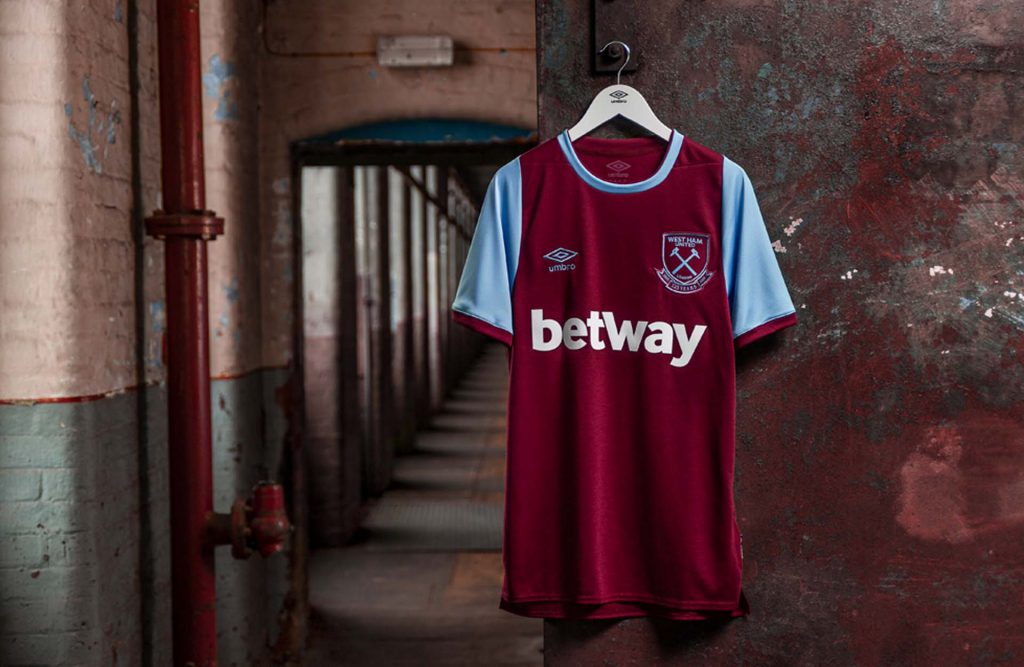 West Ham United owner David Sullivan values the club at £600 million and he will demand that his valuation is met if a potential suitor wants to buy the London outfit.

According to Football Insider, American billionaire Joseph DaGrosa has been linked with the Hammers after his move to take over at Southampton stalled.

The report further states that Sullivan and David Gold are prepared to sell the London club and they have already held talks with multiple parties.

The London club have turned a profit in four of the last five years. On top of that, the impressive fanbase and location could attract potential investors.

The two businessmen bought 86% of West Ham back in 2010 and it would be fair to claim that the Hammers have not managed to progress at the expected rate since then. The owners have been heavily criticised by the fanbase in recent years.

A new owner could bring fresh investment and better structure into the club. The Londoners certainly have the potential to establish themselves as a top Premier League club and it will be interesting to see if Sullivan and Bond can find a buyer soon.

Some West Ham fans took to Twitter to share their thoughts on the reported valuation of the club and here is what they had to say.

Watch us get even worse owners if they go, would just be our luck

Valuation is insane for a club that doesn’t own their own stadium. I’d be amazed if anyone bid anywhere near that. The sooner they’re out the better though! ⚒️

They're dreaming!
I have a rented flat in London, I don't own it but you can have it for £2million!

Joke indeed, shows he has no intent to sell at present.