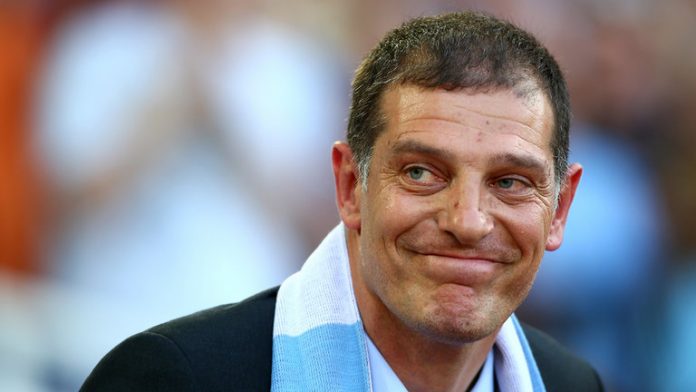 West Ham fans have hit out at manager Slaven Bilic after their team crashed 3-0 at Newcastle on Saturday.

The result leaves the Hammers rooted to the foot of the Premier League having conceded ten goals in their three games this season.

Goals by Joselu, Ciaran Clark and Aleksandar Mitrovic gave newly-promoted Newcastle their first victory of the season and cranked up the pressure on Bilic.

Defeats by Southampton and Manchester United in their opening two games sparked rumours that Bilic’s position was under threat, with Newcastle boss Rafa Benitez ironically tipped as the man to replace him.

West Ham flirted with relegation last season and the club’s fans appear to have run out of patience with their manager.

Sportslens takes a look at the reaction to the Hammers’ latest defeat.

Bilic had done enough to still be manager this season. But he needed to learn from mistakes and it's got even worse. He needs to go

Well done to the travelling support. Three games, three defeats. Can someone put a case to keep Bilic?

1st season was built on an inherited back line from Allardyce

The warning signs have been there since the end of Bilic first season, enough is enough, time to go Slav, penny 4 ur thoughts? @davidgold

I'm waiting for the "we played our hearts out speech" from Bilic. No excuses. We are crap. If he can't manage a team effectively then go.

If we keep Bilic up until even Christmas, the damage will have already been done. We'll go down if we don't get rid.

@davidgold 79 League games under Bilic. 125 GOALS CONCEDED! What a joke.