West Ham eyeing up a move for Adrian Embarba 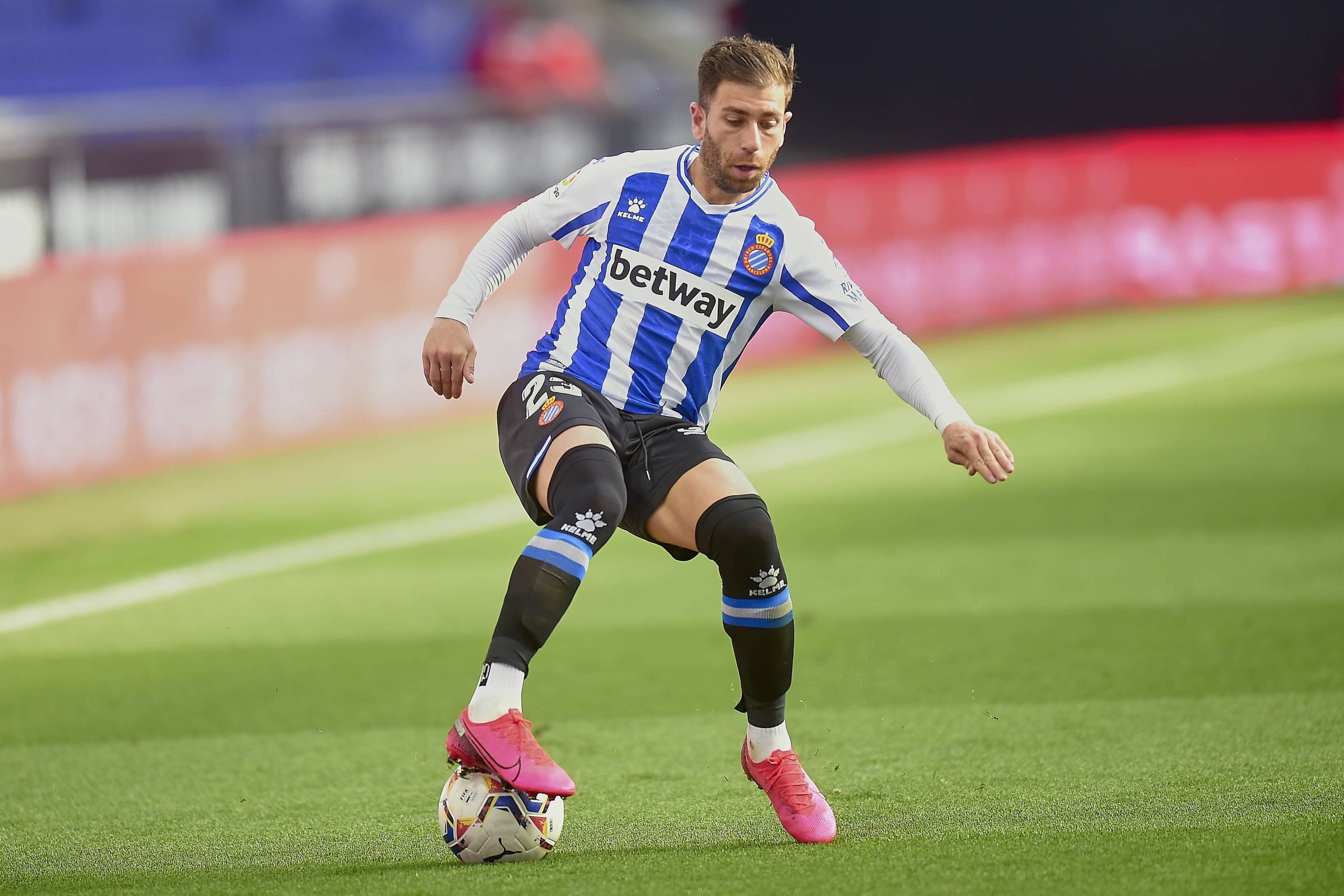 West Ham United are keen on signing Adrian Embarba from Espanyol this summer, according to Sport.

The 29-year-old winger enjoyed an impressive campaign with the Spanish outfit, bagging nine goals and 14 assists.

Embarba is naturally a right-sided winger but can operate on the opposite flank, and he would be a welcome addition to West Ham’s attacking options.

The Hammers already have Jarrod Bowen and Said Benrahma at their disposal, but they need more depth in wide areas.

David Moyes’ side are set to play in the Europa League next year and require a deeper squad to compete across multiple competitions.

Wolverhampton Wanderers, Norwich City and Watford are also keen on the player.

SL View: West Ham could be a tempting move for Embarba

The chance to move to a Premier League club could be tempting for Embarba, given that he plays in the second division of Spanish football.

It would be a step up in his career, particularly with the Hammers set to compete in next season’s Europa League.

The winger is at the peak of his career right now, and his experience could help him adapt to English football quickly.

Embarba could prove to be a quality short-term addition for the Londoners.