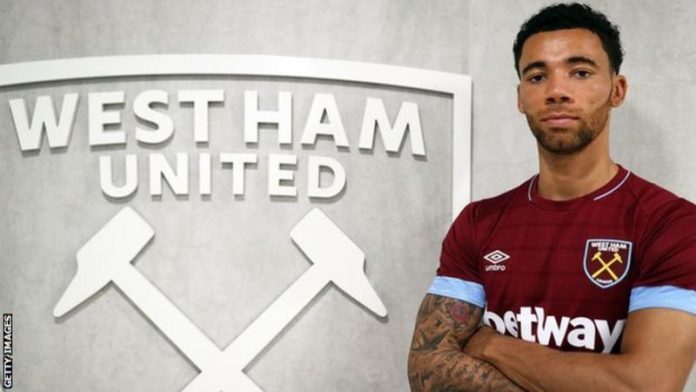 West Ham are set to take on Wolves this Saturday at the London Stadium.

The Hammers have so far lost all three of their Premier League games that have been played to date and are still in search of their first points of this season. However, they will fancy their chances against Wolves.

Manuel Pellegrini’s side can however not afford to take Nuno’s team lightly or it could come back to haunt them.

Wolves have so far drawn two and lost one of their games played thus far.

They draw against City did prove that they have what it takes to compete in the top-flight against the very best of teams’.

Wolves convincingly won the Championship title last season and have a decent team by Premier League standards with the likes of Ruben Neves, Rui Patricio and Joao Moutinho all within their ranks.

Fredericks will have some knowledge of Wolves after having played against them last season while he was on the books of Fulham.

Speaking about West Ham’s opponents for this weekend, Fredericks told the Hammers official website: “They’ve got creative players in the forward line who can create goals and score goals and interchange play quickly and then the boy Ruben Neves in midfield who can pick a pass from pretty much anywhere.”

“I’m sure they will give a good account of themselves in the Premier League this season and they’ll be one of the clubs looking for a solid finish in mid-table.”