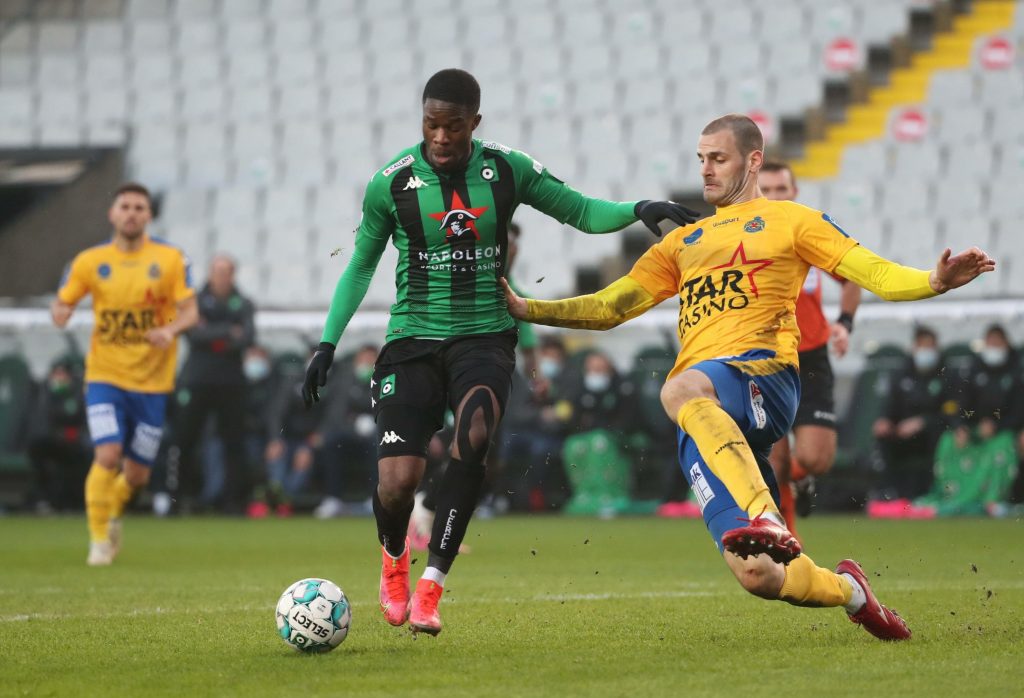 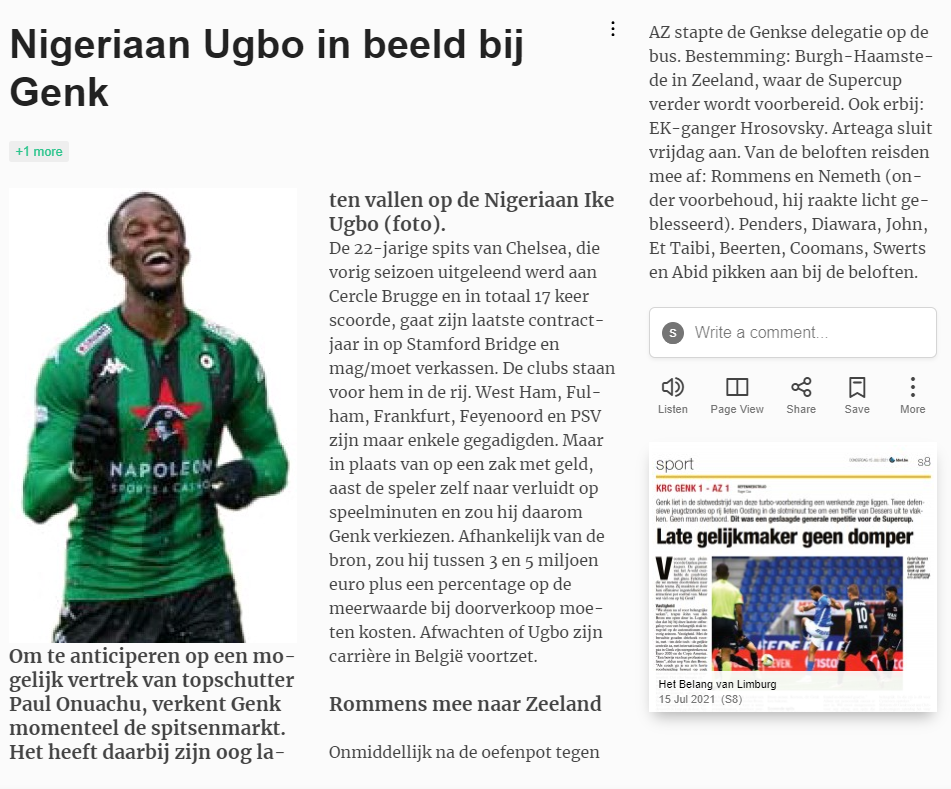 Genk, Eintracht Frankfurt, Feyenoord and PSV Eindhoven are also reportedly in the chase.

Ugbo was on loan at Cercle Brugge last season, scoring 17 goals across all competitions.

The 22-year-old is currently in the final year of his contract, and the Blues will have to cash in this summer or lose him on a free transfer next year.

The Hammers were reliant on Michail Antonio for goals this past season but require a more natural goalscorer, and Ugbo could be a solid long-term investment.

The youngster has the potential to develop into a quality Premier League player with coaching and experience.

Ugbo would cost around €3-5 million, and the transfer could represent an excellent bargain for the Hammers.

He will be hoping to join a club where he can play regular first-team football to further his development.

Whether West Ham or Fulham will pay the asking price is unclear, but there is no doubt that Ugbo would be a low-risk signing for the fee quoted.