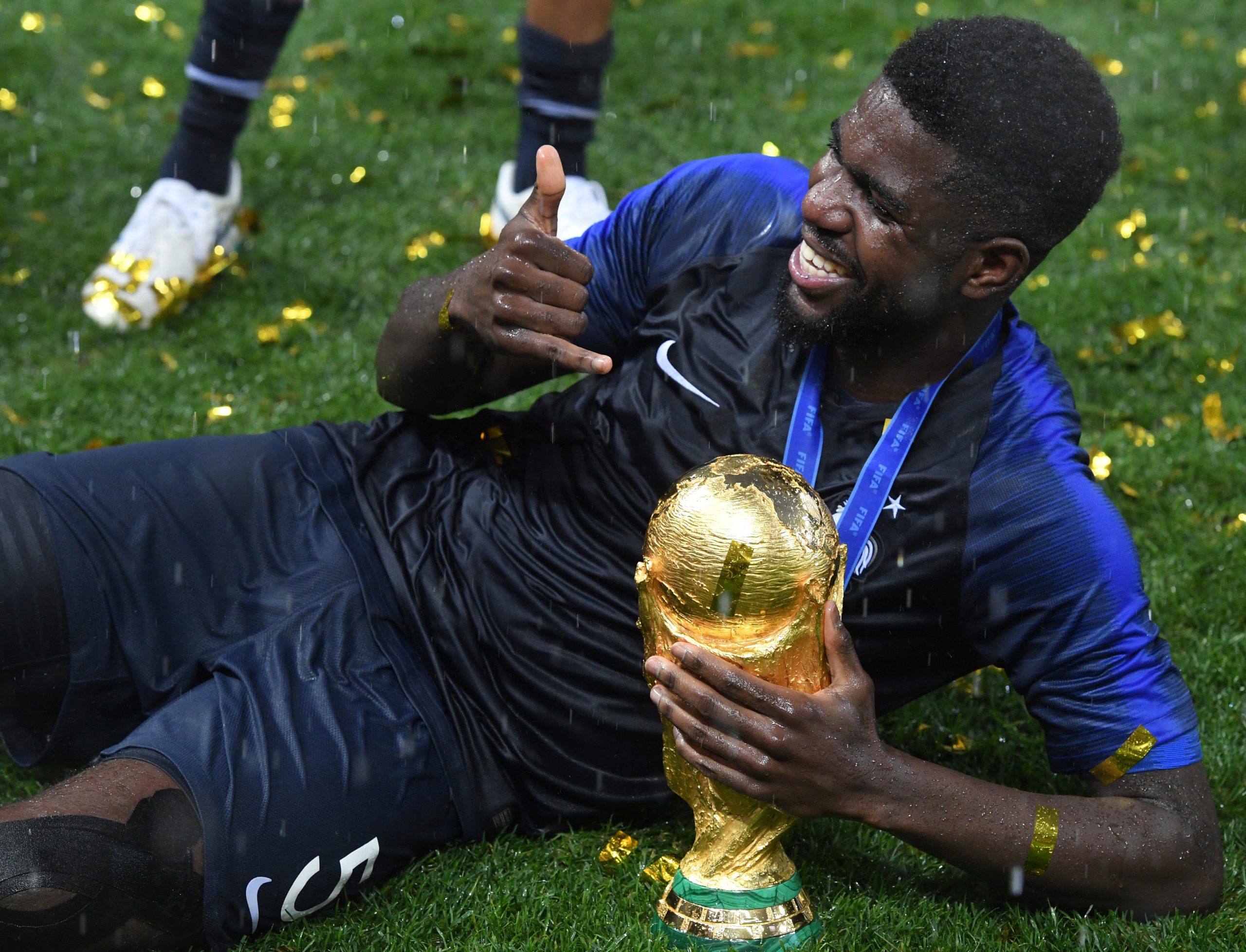 West Ham and Everton are thought to be keen on signing the Barcelona defender Samuel Umtiti.

The 26-year-old World Cup winner has had a tough time at Barcelona and he has struggled to showcase his true potential so far. His time at the club has been hampered by injuries.

According to reports (via Daily Mail), a loan move could be on the cards this summer. However, the player wants to stay at Camp Nou and prove himself.

It will be interesting to see if Everton or West Ham can convince him to join them.

Umtiti needs regular game time and a move to Everton or West Ham could give him the opportunity and platform he needs. Also, someone like Ancelotti could unlock his potential and kick-start his career.

The French international was a world-class talent before his move to Barcelona and he could regain that form with a bit of coaching and luck with injuries.

Everton could use someone like him at the back next year and their good relationship with Barcelona could give them an edge in the transfer chase. The two clubs have negotiated quite a few transfers recently.