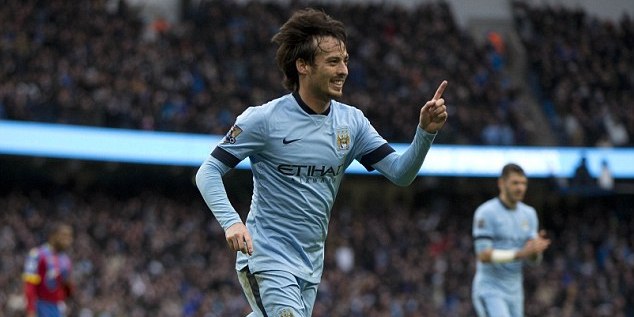 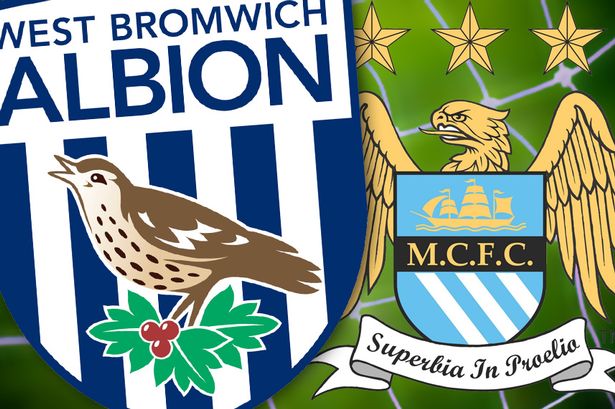 Manchester City, last year’s champions and Chelsea’s premier top spot challenger, take on the struggling West Brom at the Hawthorns on Boxing Day, with Manuel Pelligrini’s side looking to continue their fine run of form in the Christmas period.

Those of you who are partial to a spot of MondoGoal, the online fantasy football game where players win cash and prizes every gameweek, may be tempted to plump for a few Man City players for the festive fixture, considering their fine form.

And, if there wasn’t incentive enough to sign up, the club are giving away an official shirt and ball to the winner of their exclusive Boxing Day MondoGoal league!

City have been in, arguably, title winning form, and were it not for Chelsea’s ability this season to grind out results, Manuel Pelligrini’s side would be top of the pile this Christmas.

Six Premier League wins on the spin is nothing to scoff about, with City also conceding just once in the remarkable run. The loss of star striker Sergio Aguero, and indeed crucial injuries both Edin Dzeko and Stefan Jovetic, have failed to bring the City juggernaut to a halt, with the 2013/14 winners now just three points behind Chelsea at the top.

They take on a West Brom side who’ve managed just two wins from their last ten fixtures. A 3-2 loss last time around to QPR, having been 2-0 up, will have been hugely demoralising, and it will take something miraculous for the Baggies to upset the City bandwagon on Boxing Day. MondoGoal fantasy managers will surely be stockpiling the City talent this Christmas, with a number of players set to bag a fair few points against their beleaguered opponents on Friday.

Check out our list of the top five Man City players likely to earn MondoGoal points at the Hawthorns on Boxing Day:

The Spanish attacker bagged two goals in last week’s 3-0 win over Crystal Palace, and is hitting form at just the right time.

Having missed a large part of the season through injury, Silva returned mid-December to the delight of the City fans, and his contributions have already been considerable. If City are to unlock the Baggies defence on Boxing Day, you can be sure he’ll be at the heart of the move. 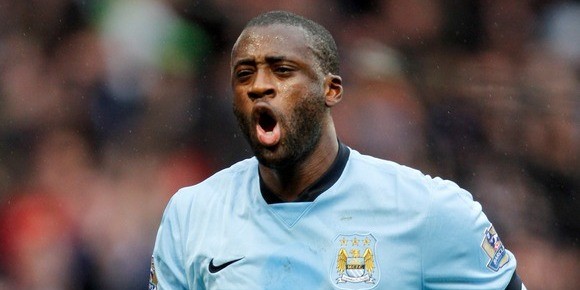 The big Ivorian endured an indifferent start to the season, with many accusing the midfielder of a lack of focus.

But now, with four goals in his last six games, Yaya is almost back to his best, dominating games from the heart of midfield. With all of their strikers riddled with injury, Toure’s return to goalscoring form has been most welcome. 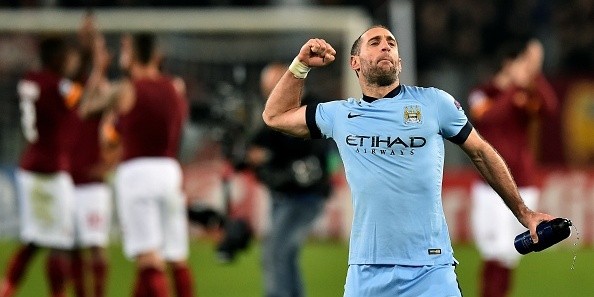 The Argentine raider has been crucial to his side this season, with his goal in the 2-0 win over Roma this month arguably his most important for the club. Always a presence at both ends of the pitch, Zabaleta may not be the cheapest option at the back, but he’s a pretty safe one. 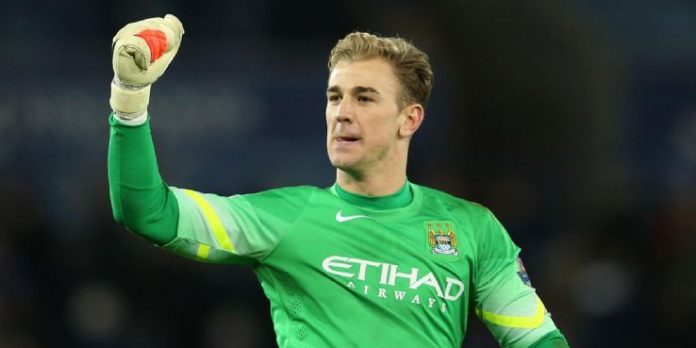 Hart, having overcome a difficult last season, has emerged as a key operator for his side this year, and was rewarded this week with a new long term contract.

The second highest scoring goalkeeper in the MondoGoal game, behind only the in form David de Gea; you’d be a brave man to bet against Hart keeping out the Baggies on Boxing Day, with City on quite a roll.

Starting up top in the absence of Aguero, Dzeko and Jovetic; Milner was workman-like and hugely effective against Crystal Palace last time out, creating a goal and causing the Eagles’ defence all kinds of problems.

A cheaper MondoGoal option in amongst the City squad; if Milner is once again deployed in the false nine position, he could reap serious rewards for those fantasy managers who put their faith in him.

What do you think? Can the Manchester City keep pace with Chelsea with a win on Boxing Day? Will the fantasy week belong to Manuel Pellegrini’s boys? Be sure to sign up to MondoGoal here and submit  your team for a chance at winning a signed official Man City shirt & ball!