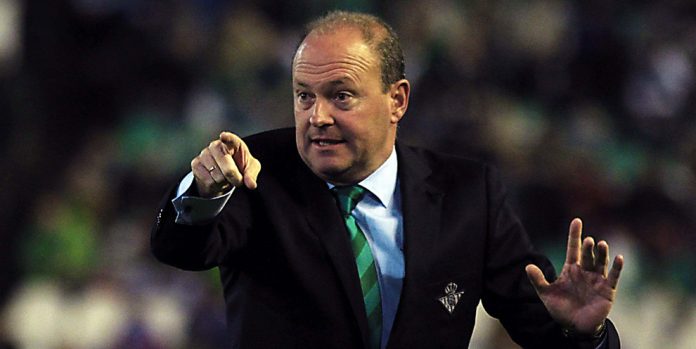 West Brom have announced the appointment of Spaniard Pepe Mel as manager on an 18-month contract. 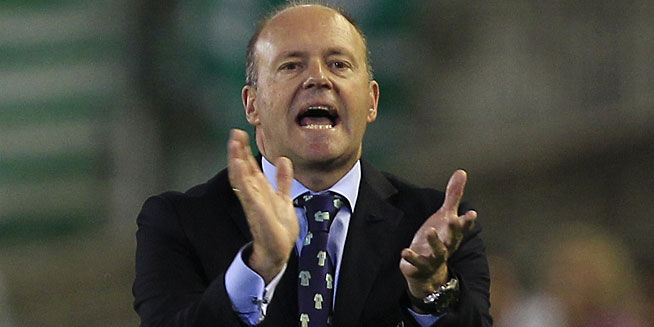 The 50-year-old left La Liga side Real Betis in December after three years at the helm, and now succeeds Steve Clarke at the Hawthorns.

“His appointment concludes an extensive recruitment process during which we have cast the net far and wide to identify the most suitable candidate to take the Club forward.

“Pepe was a strong contender from the outset due to his impressive achievements and has emerged as our number one candidate.

“He is a forward-thinking coach whose teams are renowned for playing an attractive and positive style of football.”

West Brom become the 10th club Mel has managed, with the Spaniard having spent the majority of his managerial career flitting between the top two tiers of Spanish football. He also coached Brazilian side Corinthians during the 2004-05 season.

Having held talks with West Brom in December, Mel had initially been ruled out by the Baggies after he had insisted on bringing his own backroom staff with him to England.

But he will now work with existing assistant Keith Downing and goalkeeping coach Dean Kiely at the club. 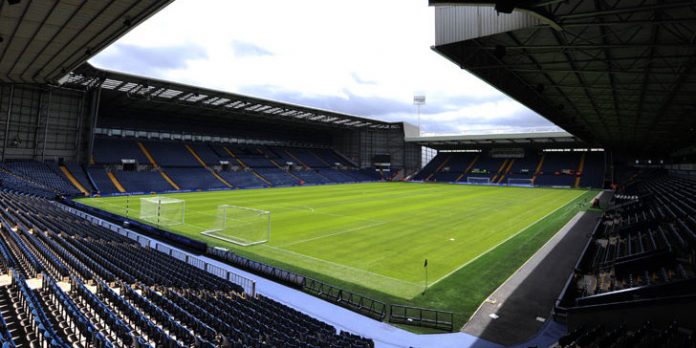 Downing will remain in charge for Saturday’s game at Southampton, with Mel’s first official game coming at home against Everton on 20th January.

Former manager Clarke had been relieved of his duties midway through December after leading West Brom to just seven wins from 34 games in 2013.

What do you think? Is Mel the right man for the job? Let me know in the comments below…