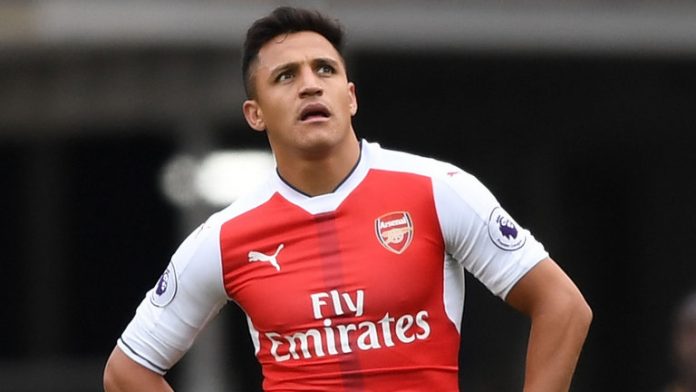 Arsene Wenger remains confident Alexis Sanchez will agree a new deal with the club despite Manchester City’s interest in signing the forward.

Sanchez is back in contention for a start against Liverpool on Sunday and Wenger believes the 28-year-old is fully-focused on playing for Arsenal.

“He loves to play football and has not been disturbed or bothered by all the noises,” said Wenger.

“He is very focused and happy. The fact that he goes into the last year of his contract does not mean we have no chance to extend it. At the moment we have not been able to do it.

“We just want to focus as a team and not focus too much on the individual conditions of the contracts of everybody, because what is important is what you want to achieve together.”

Wenger’s hopes of adding Thomas Lemar to his squad are over, with Monaco unwilling to sanction another departure from the club.

“Monaco have closed the door definitely because there are ongoing cases with (Kylian) Mbappe and Fabinho,” he added.

“They lost (Benjamin) Mendy, (Bernardo) Silva and (Tiemoue) Bakayoko, so Monaco are at the stage where they have closed the door.

“We have the numbers and quality to deal with that.”