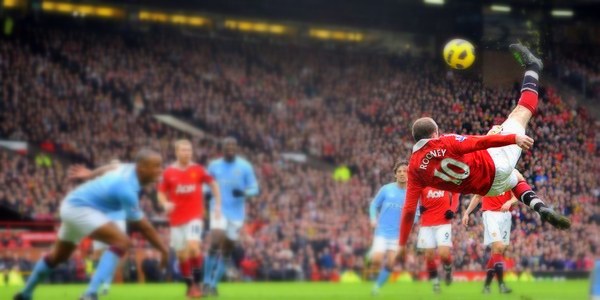 When 16 year old Wayne Rooney scored THAT goal against Arsenal in 2002, he was being lauded as the most exciting young player on the planet. He was going to be the man who would win England the World Cup, be the best player in the world and be the finest footballer ever to represent his country. 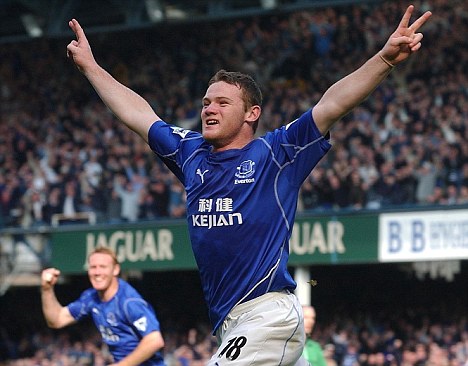 Just over a decade later, though, and Rooney has not lived up to these expectations and, in the eyes of many lately, is arguably past his peak.

At 27, Wayne Rooney should be in his absolute prime, but he seems to have lost a slight edge to his game these days. The genius that he once possessed and produced on a regular basis has now been replaced by a ruthless efficiency on the pitch.

When in the past he would’ve attempted to run at and beat three defenders he now looks happier playing the easy ball.

He used to be at the top of many people’s lists when it came to players you would pay to see play in the Premier League, but he is nowhere near as exciting, or effective, as players like Robin Van Persie, Luis Suarez and Gareth Bale now.

It is important you realise this does not mean Rooney is not still a terrific footballer. He remains one of the best players in the Premier League and one of England’s key men on his day.

My point is that, considering how special he once looked, he should be THE best player in the league and one of the top five in the world. The harsh reality is that there are many players out there better than Rooney currently. 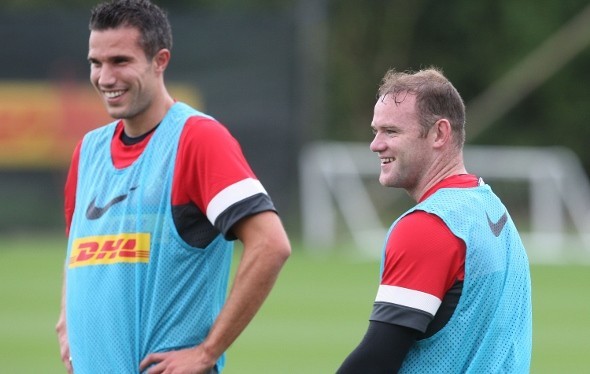 At Old Trafford, Rooney is very much playing second fiddle to Van Persie, who has won United many games this season. Although Rooney has a likeable hunger for the game and an excellent team ethic, he also has a sizeable ego and it will hurt to see someone else be the key man at the club rather than himself.

A perfect way to look at how Rooney’s career has failed to reach quite the level many predicted is looking at the progress of Cristiano Ronaldo. Nine months apart in age, there was a time in the mid 2000s when Rooney was rated higher than the Portuguese superstar.

Since then, Ronaldo has become one of the greatest players to have played the game, while Rooney has never really threatened greatness. Again it must be reiterated that it’s being extra harsh because of what we all expected from Rooney.

As mentioned earlier, this is not to say Rooney has not been, and still is, a superb player. He will go on to win well over 100 caps for England and will break both of Sir Bobby Charlton’s goalscoring records for England and Manchester United. For most players that would represent a pretty special career, but not with Rooney.

The great players do consistently great things in big games, and Rooney’s displays in major finals have been disappointing. Apart from the goal against Barcelona in the 2011 Champions League final he has offered little else in matches he has been billed as the star in.

The famous bicycle kick against Manchester City aside, which was an incredible goal, what has Rooney done in the last two years to get you off the edge of your seat?

I know there will be heaps of United fans leaping to Rooney’s defence, saying what an underrated team player he is, and how he has sacrificed his genius for the good of the side, but that is an easy way out. He should be able to do both.

In terms of his peak, personally I think Rooney hit it in 2010. He scored 34 goals that season and was sensational throughout. His displays helped win the Carling Cup and were just a single point short of Chelsea on the Premier League table.

Interestingly, this was at a time between Ronaldo leaving and Van Persie arriving, which perhaps suggests Rooney revelled in the role as main man at Old Trafford.

Another negative in Rooney’s career have been his displays for England. He has scored 33 goals in 79 caps to date, which is solid but unspectacular, and his performances in major tournaments have been awful. 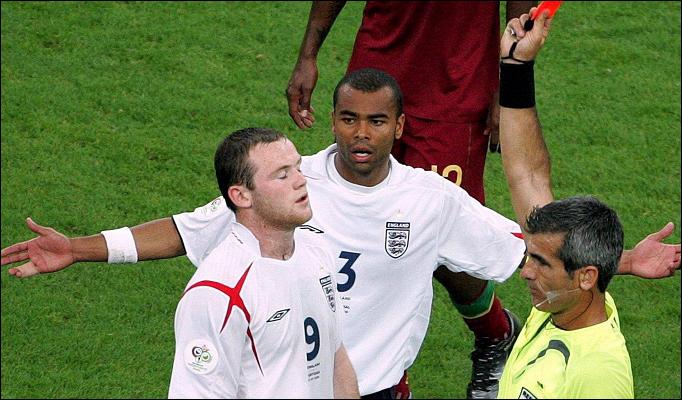 Apart from Euro 2004, when he burst onto the scene as an 18 year old, he has offered very little. In 2006, he was forgettable and ending up getting sent off in a crucial game; in 2010, he looked like a pub player and at last year’s Euro’s he missed the first two games through suspension and did very little when he did play, barring a header from a yard out against Ukraine.

Saying Wayne Rooney is past his best is certainly not saying he is finished. Of course, he still has lots to offer, and he will remain an important player at Old Trafford for many years.

For all I know he could be about to hit his peak over the next a couple of years and his recent decline could be down to form. I don’t get that impression at the moment though.

Like Ryan Giggs and Paul Scholes, he is someone who loves nothing more than having the ball at his feet, and he could potentially still play for another decade. The key point is, when he eventually hangs up his boots will he have reached the heights that his many admirers predicted on that memorable day back in 2002.