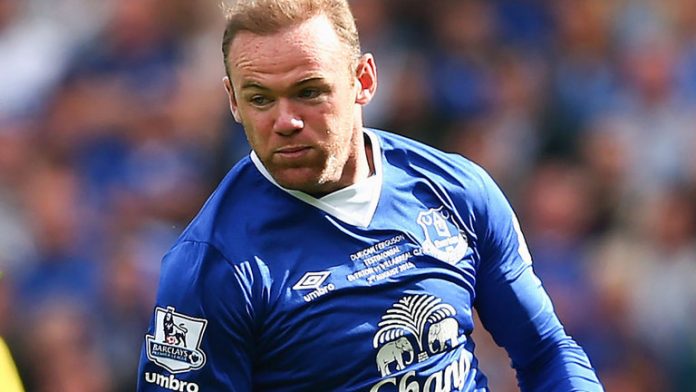 The Three Lions are set to play against Croatia in the semi-finals of the tournament on Wednesday.

This marks the first time that the nation has qualified for the semi-finals since 1990.

The 32-year-old Rooney is the Three Lions all-time top goal scorer with 53 goals from 119 matches.

He was widely expected to play at the World Cup before sensationally announcing his retirement from international football a year ago.

It is believed that the reason for his retirement was because he was not offered assured game time under Gareth Southgate.

After ending his long-term spell with Manchester United last summer, Rooney rejoined his boyhood club Everton for one season.

However, he is now joining DC United in the United States.

Rooney is widely regarded as being one of the greatest English footballers of the modern generation but the one thing that has alluded him is a major international trophy.

He does believe that the likes of Harry Kane and Jamie Vardy can succeed where he failed.

Rooney said according to Times Live: “They are doing fantastic. Hopefully we can get the win,”

“It’s great. You see the atmosphere back home. There are billions watching it. Hopefully we can get through and go on to the final.

“For the players and Gareth, I wish them massive good luck. They are making us all proud.

“Hopefully they can get that one step further and get to the final and bring the Cup home.

“I’ve enjoyed all the buzz coming out of this. We’re enjoying it and we believe.”