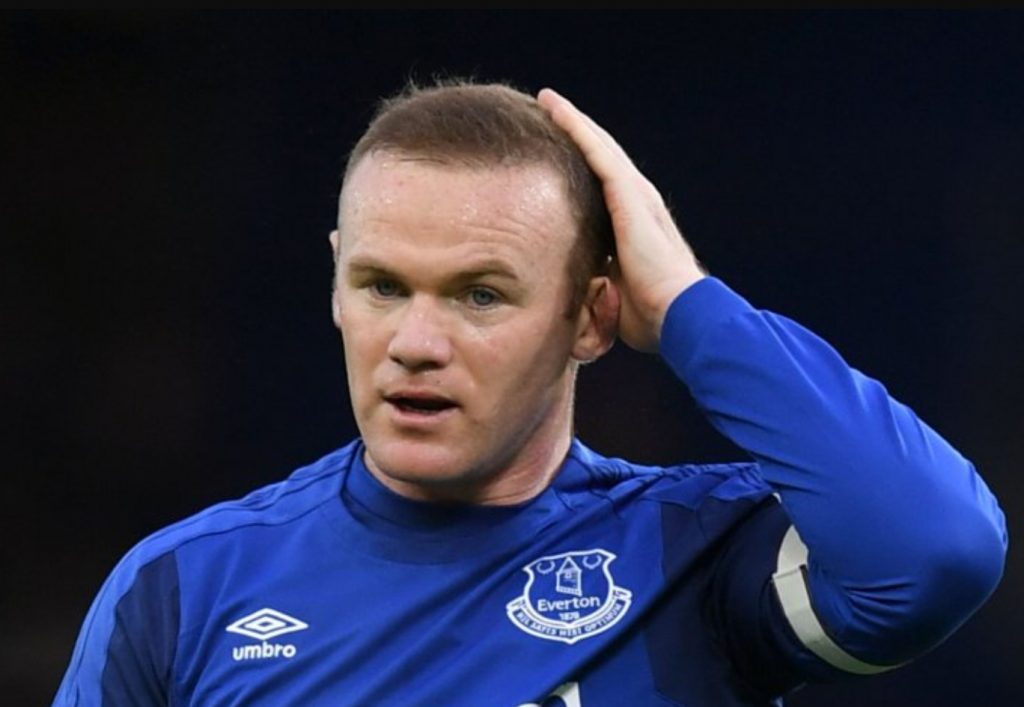 Wayne Rooney’s sensational move to MLS club DC United has been ‘agreed in principle’ according to BBC Sport.

Over the past 24 hours speculation has been rife over the former England striker leaving Goodison Park.

Rooney’s representatives are said to have been in Washington this week to thrash out a deal that would see him sign a two-year contract worth £12m.

Everton may yet block a potential move as Rooney still has another year to run on his contract with The Toffees.

What is for sure is that Rooney has a huge decision to make. Leaving his boyhood club 13 years ago to become a Manchester United legend was a tough decision. Leaving again after only one year at the age of only 32 could be his last move and he will most certainly leave with a heavy heart.

Money will the word on many people’s lips. However, I doubt that is the catalyst as Rooney has been one of the best paid players over the past decade.

The MLS is maligned by many as being a retirement league. However, Rooney would see it as a fresh challenge in a league that has improved in quality since its inception in 1996.

I’m sure there are likely to be more ‘twists and turns’ before or if this move happens. The MLS transfer window doesn’t opens until 10th July.