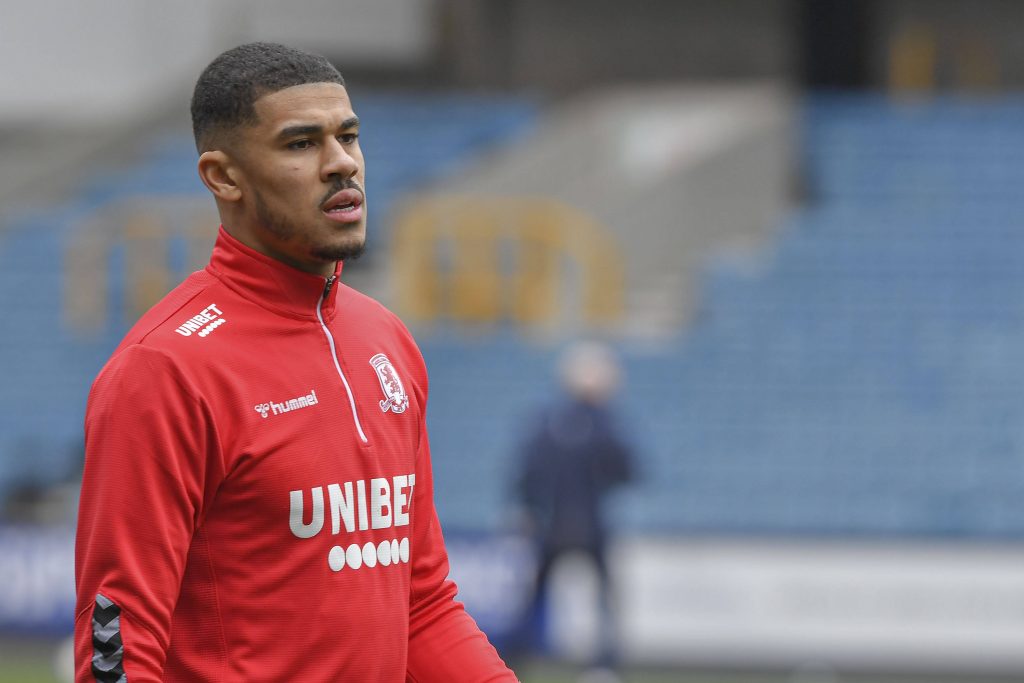 Watford have agreed to sign Middlesbrough striker Ashley Fletcher, who will be available on a free transfer this summer, Football Insider reports.

The 25-year-old had a promising season with Boro in 2019/2020, registering 13 goals and seven assists from 46 appearances in all competitions.

His recent campaign has been disappointing due to injuries. He was left out by Neil Warnock for the last four games after revealing the desire to leave the club.

Fletcher managed just four goals from 15 outings in the recently-concluded season for Boro, but he has been attracting plenty of interest.

Watford, who are back in the Premier League, are now set to sign the striker on a five-year deal following the expiry of his contract next month.

The Hornets secured automatic promotion to the top-flight with a strong second half to the campaign under manager Xisco Munoz.

Ismaila Sarr top-scored for them in the Championship with 13 goals and no other player in the squad reached double figures.

Things may get tougher with their return to the top tier, but the club appear to be eyeing cost-effective options to bolster the squad.

They have plenty of experienced Premier League players, and the focus seems on adding quality young talent to add competition.

The club have recently failed with a couple of bids to sign highly-rated Scottish midfielder Lewis Ferguson from Aberdeen.

The Hornets are also looking into a deal for Hibernian left-back Josh Doig but face competition from Leicester City and Leeds United.

Fletcher played a single Premier League season with West Ham United in 2016/17 and looks set to be handed another opportunity at the top level.

The striker, who can also play out wide occasionally, has registered 28 goals and 11 assists in 109 appearances for Middlesbrough in all competitions.