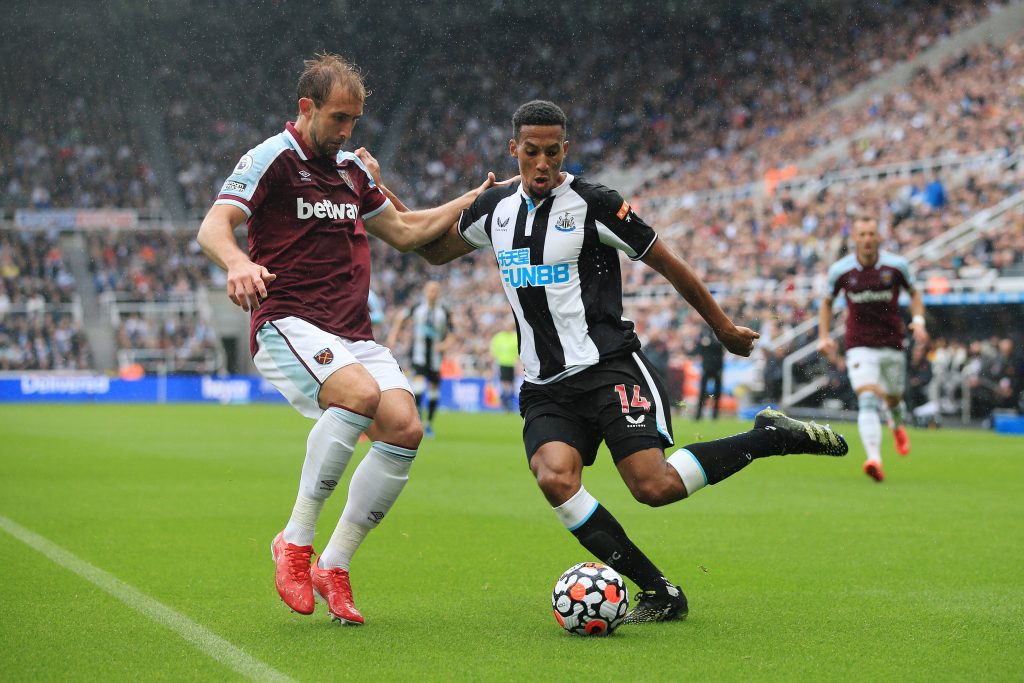 The Hornets have bolstered their midfield this summer with the signings of Peter Etebo, Imran Louza, Juraj Kucka and Ozan Tufan.

They are reportedly eyeing another midfield recruit and have their sights on landing Hayden before the transfer deadline.

The Arsenal graduate only signed a long-term deal at the Magpies last year, but he is tempted to return to the south with the Hornets.

The Hornets are loaded with central midfield options at the moment.

Aside from the above quartet, they have Tom Cleverley, Dan Gosling, Domingos Quina, Will Hughes, Nathaniel Chalobah and Kwasi Sibo.

Hughes, Chalobah, Quina and Sibo are most likely to head for the exit door. The Hornets could use the cash recouped to land Hayden.

It remains to be seen whether the Magpies will consider his exit, particularly with the transfer window closes in just about a week.

The 26-year-old is valued at £9 million by Transfermarkt, but the Magpies may demand a higher fee with five years left on his contract.

Hayden, who has made 106 Premier League appearances, appears eager to join the Hornets to be much closer to home.

However, the Magpies are in a strong position to keep him, and it may take a significant bid to test their resolve before the August 31 deadline.