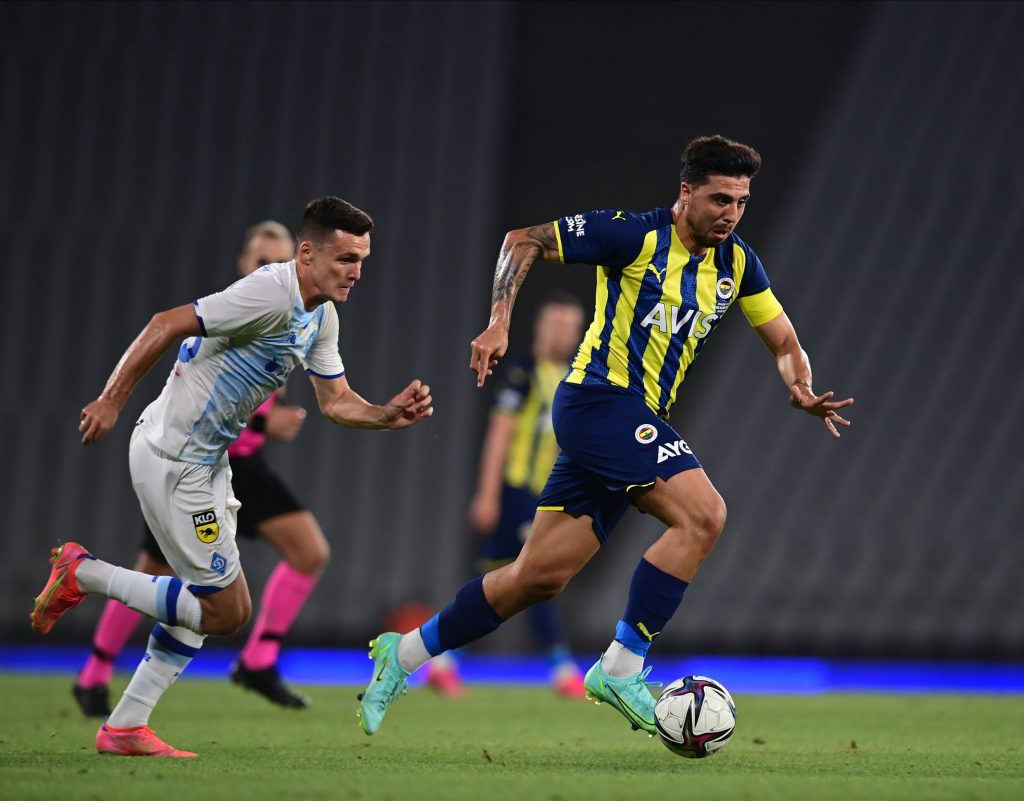 Watford have agreed to sign Fenerbahce midfielder Ozan Tufan on loan with an option to buy, The Athletic’s Adam Leventhal reports.

The Turkey international recently emerged on the radar of the Hornets, and they have now sealed a quick agreement for his services.

He has yet to travel to the country, but the transfer is close to completion with a deal agreed in principle between the clubs.

The Hornets started the season with new signings Peter Etebo and Juraj Kucka accompanying Tom Cleverley in a three-man midfield.

Kucka was replaced by Dan Gosling after a leg injury after the hour mark against Aston Villa. It is now reported that he could be sidelined for three months.

The club still have Imran Louza, Nathaniel Chalobah, Will Hughes and Domingos Quina as options. However, Chalobah, Hughes and Quina could all leave.

The trio have entered the final year of their contracts, and the club have been tipped to sell them this month. Hughes was recently demoted to the reserves.

Tufan is a box-to-box midfielder, and he had a terrific 2020/21 season for Fenerbahce, bagging six goals and 10 assists from 37 league outings.

The 26-year-old is a scoring threat with his knack for unleashing long-range shots. He is also good defensively with strong hold-up play.

The Premier League will present him with a much stiffer challenge. It remains to be seen whether he can make a similar impact for the Hornets.

He will become the Hornets’ fourth midfield signing this summer after Etebo, Louza and Kucka.