Was the Fernando Torres miss vs Olimpija Ljubljana the worst yet? 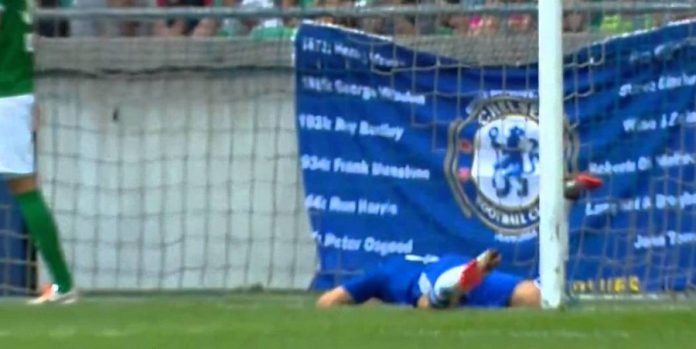 The fall of Fernando Torres has been on of the most eagerly discussed topics in football ever since his record £50m move from Liverpool to Chelsea back in 2011, with the Spain striker having gone from predatory super-striker to calamitous, open-goal-missing joke. 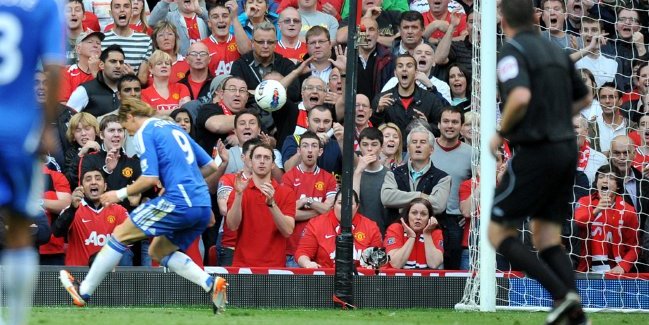 Starting with his stunning miss against Manchester United in his debut season, the name Torres has been synonymous with heinous errors in front of goal, with the 30-year-old repeating the feat on a number of occasions for both club and country.

The Spaniard was at it again over the weekend against Chelsea’s friendly opponents Olimpija Ljubljana, inexplicably chesting the ball over from two-yards out with the goal gaping; but was it worst miss to date?

Check out the top three Fernando Torres misses below, and let me know which one is your favourite!

What do you think? Which Torres miss takes the prize? Have I missed out any others?