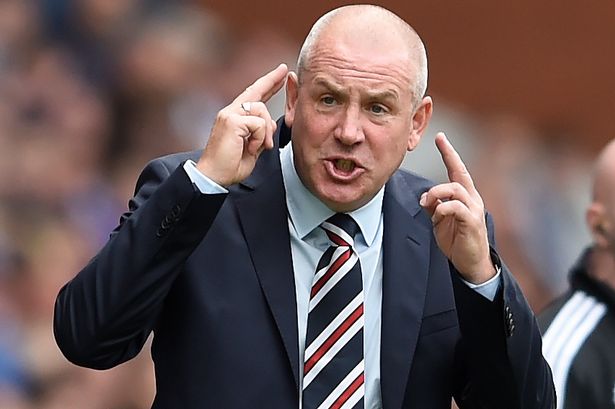 Nottingham Forest succumbed to a 2-1 defeat against Aston Villa at Villa Park on Sunday marking their sixth straight loss in all competitions.

Daryl Murphy’s second half strike cancelled out Albert Adomah’s opener for Villa but Forest’s profligacy in front of goal proved to be fatal as Villa grabbed the winner through a Conor Hourihane free-kick.

Forest boss Mark Warburton was left dejected at full-time and claimed that there were no excuses for his side’s toothless performance.

“There are no excuses. As a group, we make no excuses. We started really brightly and the goal went in – and you literally saw people drop,” said Warburton.

“It was really frustrating for me to watch, because that is not us. That is not this group of players.

“They are way better than that and we saw that they can be better in the second half. We had some words as a group, but they showed their character, quality and desire.”

If there was any consolation, Warburton praised his side’s fight back in the second half. The former Rangers boss claimed that after Forest got their equaliser, he saw only one team on the pitch.

“The fans on the far side – I hope they saw the reaction in the second half. We got the goal back and I thought there was only one team in it, at that point.

“If we came here and had an awful second half, I would stand here in front of you guys and say ‘that is not good enough, we do not deserve anything’.”

Forest will return to the Championship to host Fulham at the City Ground on Tuesday.