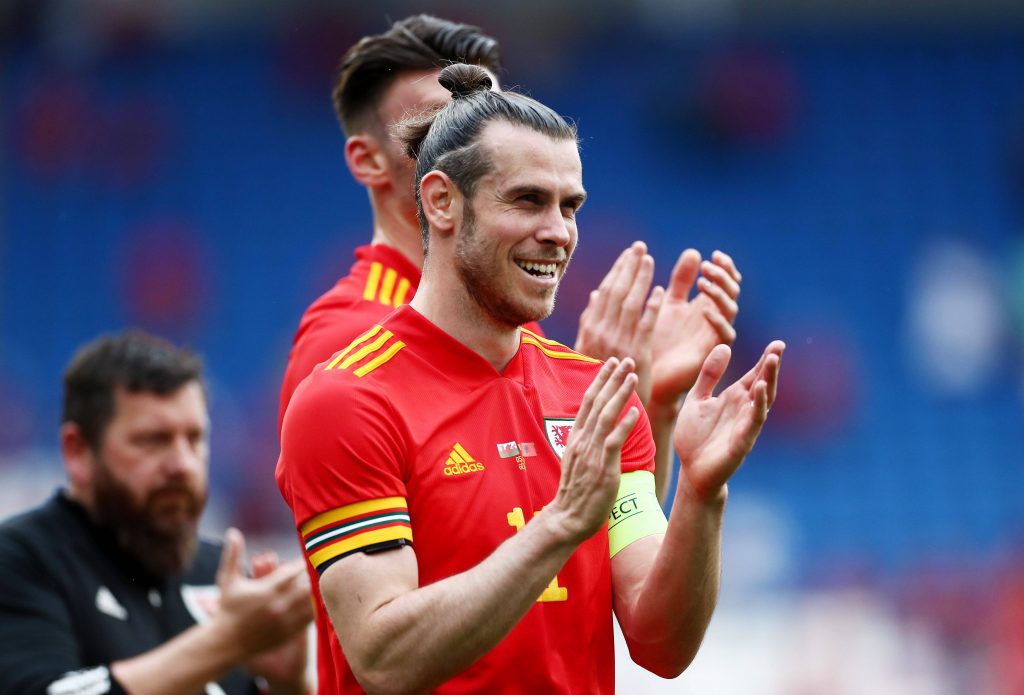 Baku Olympic Stadium is the venue as Wales and high-flying Switzerland exchange tackles in their Euro 2020 Group A opener on Saturday.

The teams have experienced contrasting fortunes gearing up for the tournament.

With Turkey and Italy the remaining two nations in this section, neither side can afford a slip-up here if they are to qualify for the knockout stages.

Wales and Switzerland have never met at a major tournament before, with the Dragons running out 2-0 victors in their most recent competitive showdown back in the Euro 2012 qualifiers.

None of their seven historical encounters have ended as a draw, friendlies included, with Switzerland picking up five triumphs compared to Wales’ two wins.

Going back to 1999, the teams have locked horns in the European Championship qualification four times, with each of those games seeing the winner on the day prevail by a margin of 2+ goals.

Even though they have appeared at major international tournaments only twice before, the Dragons have made it out of the group stage in each of their previous attempts.

Wales will be looking to build on their impressive Euro 2016 campaign that saw them become the first debutant to reach the continental competition semi-finals since Sweden in 1992.

For Rob Page’s side, goals have been at a premium lately. They have failed to get on the scoresheet in both of their warm-up fixtures against France and Albania.

Topically, Wales netted a miserly average of 1.25 goals per match in the Euro 2020 qualifying campaign, scoring ten times in eight games – the joint-lowest among the 24 teams to qualify for Euro 2020.

Switzerland have qualified for their fifth UEFA European Championships, having progressed from the group stage only once so far, though it was at Euro 2016.

The Nati have struggled in front of goal at the European Championships, getting on the scoresheet more than once in one of their 13 outings at the final tournaments.

Vladimir Petkovic’s men have hit the purple patch just in time for the competition, going from seven consecutive matches without winning (D3, L4) to six victories in a row.

Free-scoring Switzerland bagged 3+ goals four times during that six-game sequence, finding the net within the opening 21 minutes of play on each occasion (excluding an ‘awarded’ win over Ukraine).

Wales vs Switzerland Players to Watch

The Real Madrid loanee underwent quite a renaissance down the final stretch of 2020/21, scoring six goals in his last six Premier League appearances for Tottenham.

Bale has also found the back of the net in both of his previous matches against Switzerland and was Wales’ joint-top scorer in the Euro 2020 qualifying campaign.

Shaqiri was Switzerland’s primary source of goals in their last two major tournaments, contributing to 47% of his team’s goals at Euro 2016 and 2018 World Cup (7/15).

The Liverpool winger is also the nation’s top scorer among active players with 23 strikes despite failing to hit the net in his last three international appearances.