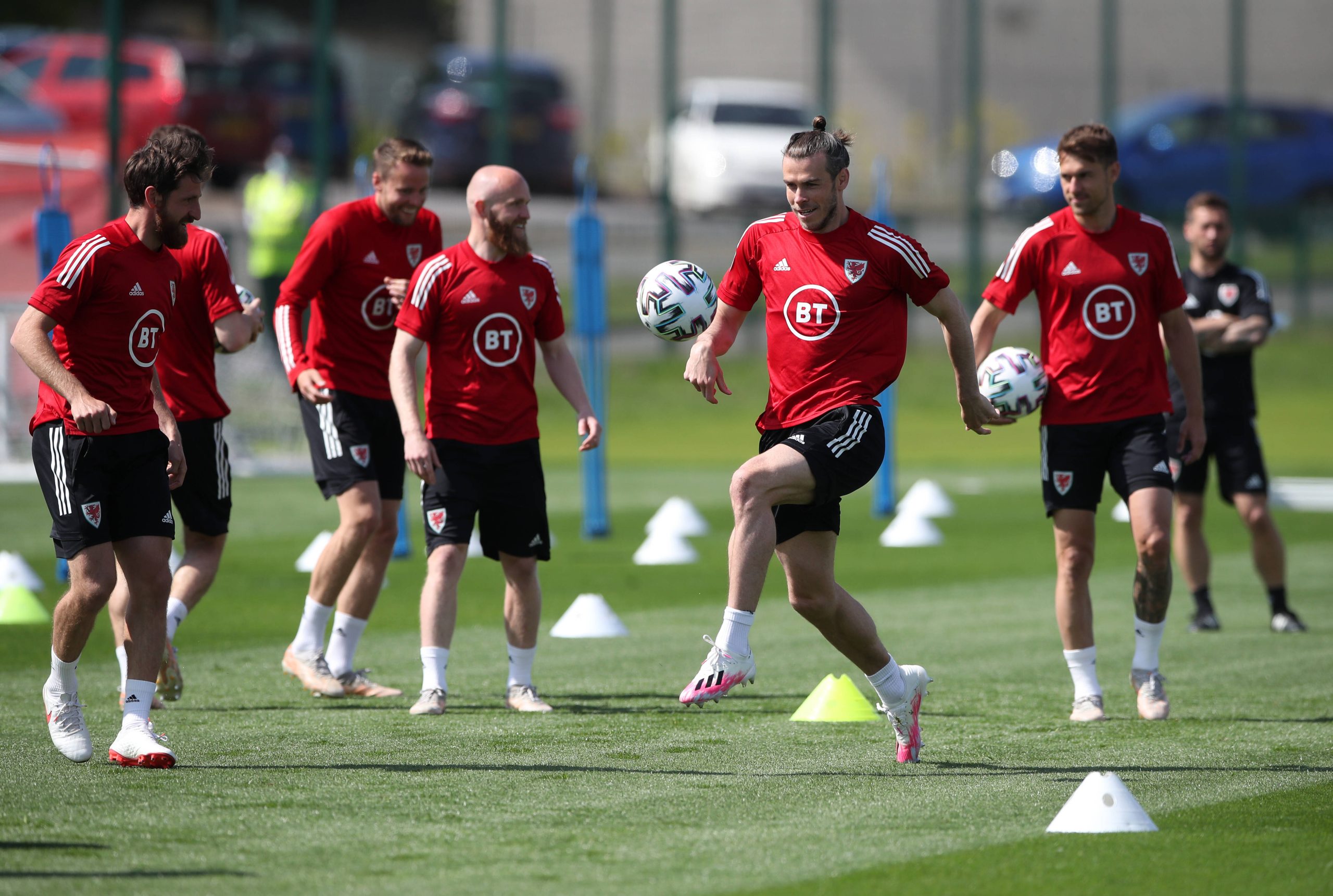 Wales’ Euro 2020 squad was announced on June 1 as caretaker manager Robert Page made a few surprising choices ahead of the tournament.

Uncapped Cardiff City midfielder Rubin Colwill has made the final cut, while some of the country’s regular performers failed to make the grade.

Wales’ hero from 2016, Hal Robson-Kanu, has missed out on the squad this time around following a torrid Premier League campaign with West Bromwich Albion.

Less surprisingly, Gareth Bale will captain his Wales side in the upcoming Euro finals after interim boss Page confirmed his 26-man squad for the competition.

Real Madrid superstar spent the 2020/21 campaign on loan at Tottenham Hotspur, showing flashes of his brilliance in the second half of the season.

Wales’ headliner performed and the country’s all-time top scorer will be a mainstay of Page’s team at the final tournament.

The 31-year-old was a protagonist as the Dragons reached the semi-finals at Euro 2016 and will be looking to emulate the heroics of his only previous appearance at the European Championship.

Bale’s club teammates Joe Rodon and Ben Davies will join him in the national team this summer alongside several other Premier League stars.

Manchester United winger Daniel James has made Wales’ Euro 2020 squad despite playing second fiddle to Marcus Rashford and Mason Greenwood for most of the season.

The 23-year-old has established himself as a permanent fixture in the national team and should be one of Page’s integral parts at the Euros.

Chelsea loanee Ethan Ampadu, who had a decent season at Bramall Lane despite Sheffield United’s relegation from the Premier League, has also been included.

Juventus misfit Aaron Ramsey will play a key role in the midfield, even though he experienced an underwhelming season at the Allianz Stadium. The ex-Arsenal playmaker finished the Euro qualifying as his country’s joint-top scorer with two goals.

Wales qualified for the Euros as runners-up to Croatia in qualifying Group E, only one point clear of third-placed Slovakia.

The Dragons have been given a competitive group with Italy, Turkey and Switzerland, as they hope to improve their attacking game following a disappointing qualifying series.

Indeed, Wales completed their qualifying campaign having scored an average of just 1.25 goals per match.