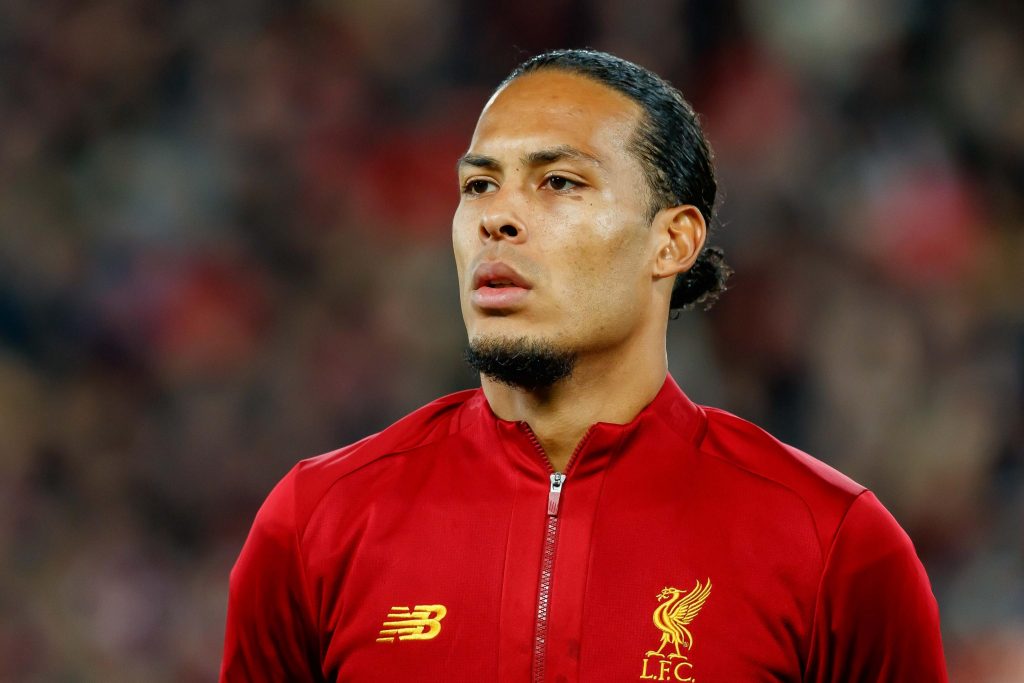 Liverpool are looking to extend their run into an 18-match winning streak at the expense of bitter rivals Manchester United when they visit Old Trafford on Sunday, but Virgil Van Dijk has his sights focused on getting the win than sympathizing with their conditions.

United will be without star players David De Gea and Paul Pogba for the game, which Van Dijk can feel will be a big blow to them.

In an interview with Sky Sports, he explained his views on United’s dwindling situation and stated, “For them, it is not the ideal situation to lose your first-choice goalkeeper, one of the best in the world, and one of their main midfielders. They will be disappointed but for us, we just want to focus on ourselves.”

Despite the troubles, he’s wary of the threat they can bring being under intense pressure themselves, but reiterated their strong desire to keep winning as well.

He added, “They want to bounce back for all they’ve done this season and it’s not what they’ve wanted so far, but we want to go out there and extend our points tally and keep winning.”

“They might think this is the best occasion to bounce back from it but we know that. We want to go out and fight for every metre on the pitch and try and take the three points back to Liverpool.”, the Dutch captain further explained.

The Reds sit eight points ahead of title-challengers Manchester City in the Premier League table only a few months into the new season.

Van Dijk knows it’s a marathon race rather than just a short sprint, but he reiterated the real pressure’s on City and not them when it comes to clinching the title.

He stated, “I don’t think we have anything to lose. Man City are the champions, they’re defending their title and we want to get it. In my point of view, we just have to go for it.”

The Dutch defender refused to confirm his side’s stance as eventual champions and explained how there’s still a long way to go to confirm that.

Van Dijk explained, “There are so many games left, you can’t really think about it [winning the title] – it’s not realistic. We shouldn’t and we don’t, but it’s the better situation to be in.”