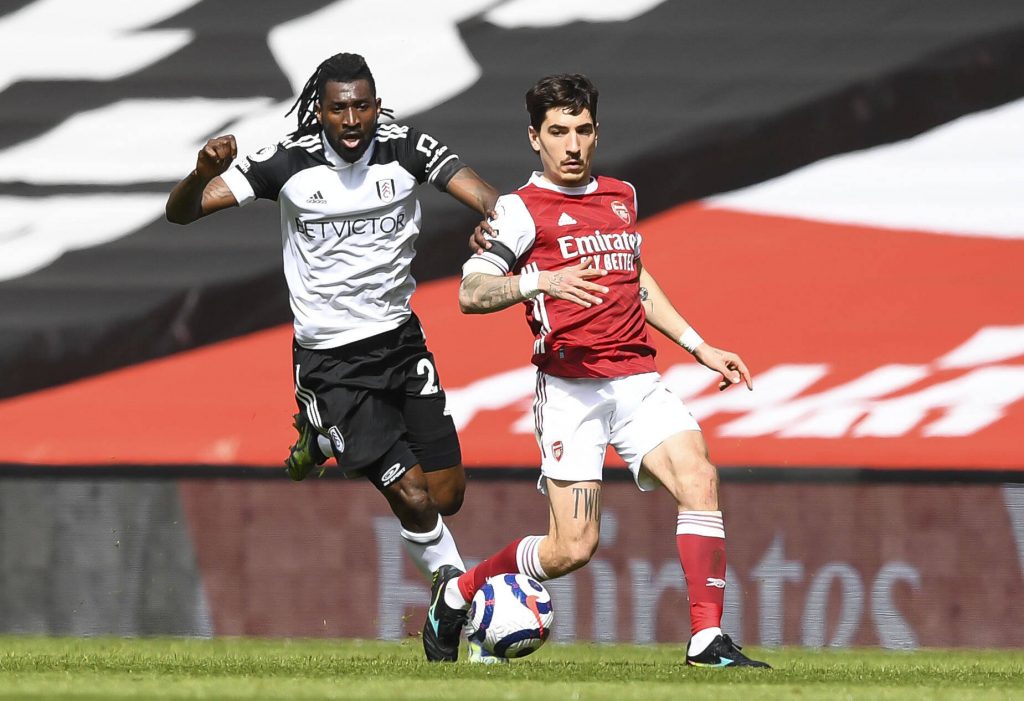 Villarreal have joined the race to sign Arsenal defender Hector Bellerin in the summer transfer window.

According to reliable journalist Gianluca Di Marzio, the Yellow Submarines and Sevilla are keen to sign the Gunners full-back.

The 26-year-old is one of the senior members of the current Arsenal squad, but he could be allowed to move on, with Mikel Arteta looking to revamp his squad.

Bellerin, who is on £110k-per-week wages at the Emirates, is one of the high earners at the club. He has a contract at the club until 2023, but the Gunners could look to cash in.

The Spaniard has previously worked with Villarreal boss, Unai Emery, at Arsenal.

Villarreal won the Europa League last season, and they will be competing in the Champions League this term.

By contrast, Arsenal finished eighth in the Premier League, and they won’t even play in the Europa League next season.

Bellerin is one of several senior Arsenal players heading out of the club this summer.

Arsenal will have to find a good replacement for him, as he has been one of the club’s most consistent performers.

According to Spanish journalist Matteo Moretto, Villarreal have already made an offer for Bellerin, although the details of the bid are unknown.