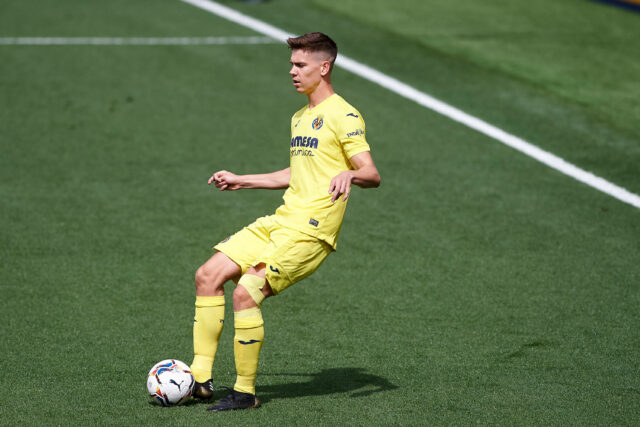 Villarreal are reportedly looking to renegotiate a fee to sign Juan Foyth permanently this summer from Tottenham Hotspur.

According to Spanish outlet La Razon, the La Liga outfit are trying to sign Foyth permanently following his impressive performances this season.

Foyth, who was signed by former Spurs boss Mauricio Pochettino, was deemed surplus to requirements by Jose Mourinho.

The Argentine has shone in his loan spell at Villarreal under Unai Emery, making 16 appearances in La Liga this term.

The talented centre-back has become an important member of Emery’s squad, where he played several roles for the Yellow Submarine.

Villarreal are keen to keep him at the club. They have an option of making the loan move permanent by paying £13 million.

However, the La Liga outfit want to lower Tottenham’s asking fee and have started negotiating with the north London club.

Foyth failed miserably under Mourinho, and it seems his future lies away from the club.

His stock may have risen with a series of strong performances for Villarreal, but Spurs will probably look to offload him permanently.

They need to invest heavily in their squad and are looking to raise funds from player sales.

On that basis, it is unlikely that they will agree to lower the asking price for Foyth.

In other news, Tottenham are tracking Celtic midfielder Ismaila Soro.