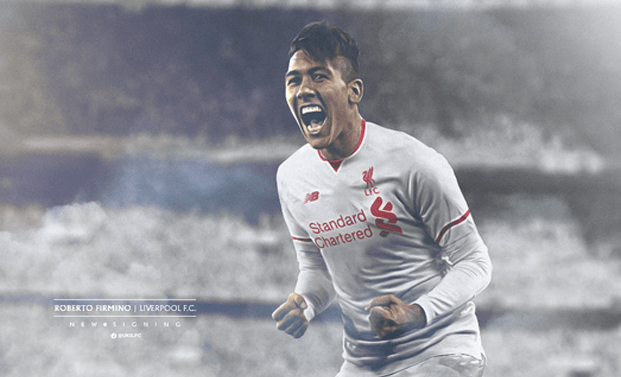 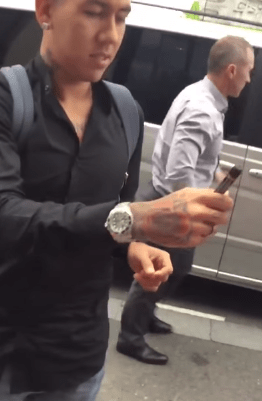 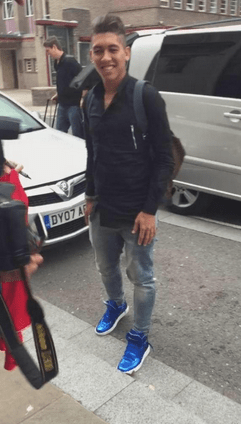 The former Hoffenheim midfielder joined the Reds in a 29 million pound deal this summer and will join his new teammates in training tomorrow.

The skillful South American will join his compatriot Coutinho at Melwood tomorrow, along with the likes of Emre Can and others who did not travel for the club’s pre-season tour in Asia and Australia.

The attacking midfielder is likely to make his first appearance as a Liverpool player against Swindon or HJK Helsinki.

Liverpool fans were out with their number 11 Firmino shirts to welcome their mega money signing as he arrived in Merseyside for the first time.

The player signed a few of his Liverpool shirts and then went into the club’s training facility at Melwood for the very first time.

Firmino is expected to be a direct replacement for Raheem Sterling, who joined Manchester City in a 49 million pound deal earlier this month.

The Brazilian is an extremely agile and skillful attacker, who boasts an outstanding goalscoring record in Bundesliga.

Furthermore, the attacker is also expected to link up with Coutinho and add to the side’s creativity in the final third.