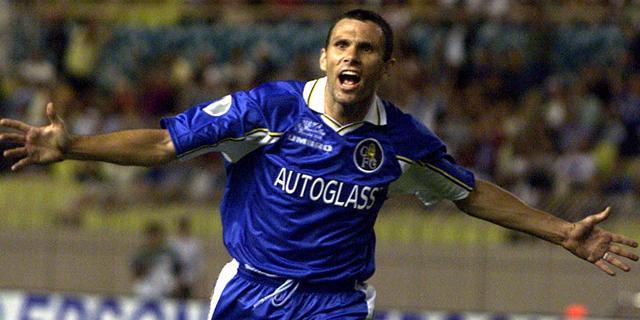 Chelsea gear up to face Sunderland in the Stadium of Light on Wednesday evening, and the majority of the Blues faithful will reserve a special round of applause for the Black Cats boss, Gustavo Poyet. 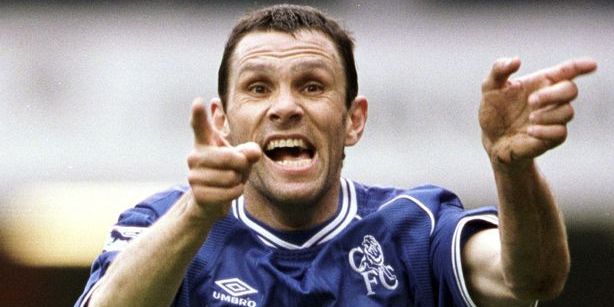 The Uruguayan’s fantastic four-year contribution to the Chelsea cause as a devastating attacking midfielder is still recognized today, especially due to a special goal that shook the Premier league to its core, all those years ago.

It was the opening day of the season, August 17th 1999; and Chelsea were starting their campaign at Stamford Bridge against Peter Reid’s newly promoted Sunderland outfit. The Blues had brought in a host of star names over the summer, all within a pre-Abramovich budget, and the likes of French captain Didier Deschamps were making their eagerly anticipated debut.

Indeed it was Deschamps who set the ball rolling – rather soaring – for the start of what really is one of the very best Premier League goals of all time.

With effortless precision, the French midfielder sent a lofted ball over the top to an on-running Gianfranco Zola. The diminutive Italian expertly killed the ball from height, and turned to face a wall of approaching Black Cats defenders.

Then, with a flash of pure ingenuity only accessible to players of Zola’s caliber, the striker scooped the ball up and over the static defenders, perfectly weighted so as to drop teasingly in front of the onrushing Gus Poyet.

Rather than attempt a header, or take a touch, the midfielder leapt like a salmon into the air, and scissor-kicked the inviting ball into the top right hand corner with aplomb.

The Sunderland keeper, Thomas Sorenson (yes, the now Stoke reserve keeper at only 37), was apoplectic; but there was absolutely nothing anyone could have done once the Zola ball took flight.

Times have certainly changed, as Poyet will be taking his place in the Sunderland dugout on Wednesday evening.

Yet there are certain similarities, what with Chelsea still a veritable smorgasbord of international quality, and Sunderland nervously looking over their shoulders into the pit of relegation.

Lets hope that the comparisons continue on, and we are gifted another spectacular, league-quaking effort that will have us reminiscing in the decades to come.