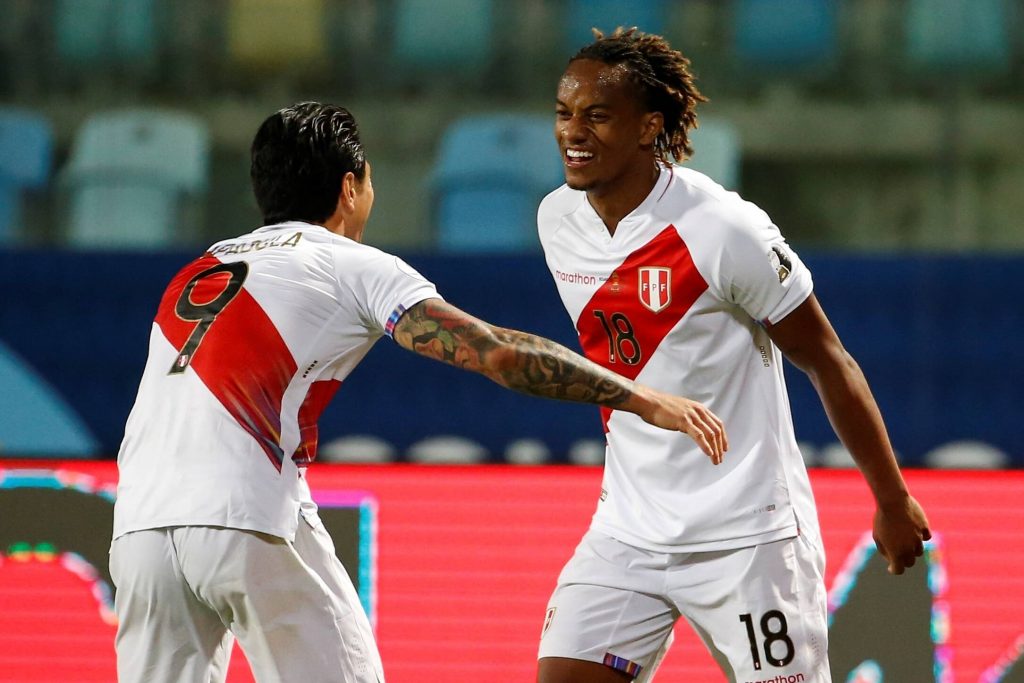 Venezuela’s hopes of advancing to the Copa America 2021 knockout stage are on the line as they take on Peru at the Estadio Nacional de Brasília on Sunday.

The Venezuelans can find some courage in their recent Copa America appearances as they have progressed into the quarter-finals in four of their last five attempts.

Meanwhile, the Peruvians are on the cusp of reaching the knock-outs for the tenth Copa America finals in a row.

Despite going winless in their opening three group stage games (D2, L1), Venezuela can still qualify for the quarter-finals if they better Ecuador’s result against Brazil.

Despite heading into the tournament as underdogs following a Covid-19 outbreak within the squad, La Vinotinto must be enjoying their chances of making it out of the group phase.

Before putting two second-half goals past Ecuador last time out, the Venezuelans had drawn a blank in their first five halves of Copa America 2021 action.

A 2-2 draw with Ecuador was only the second time in Venezuela’s last ten competitive fixtures that they scored more than once.

As ever, starting well will be a priority for Jose Paseiro’s side, especially considering they have won each of the last six matches in which they broke the deadlock.

But Venezuela must be worried about a poor form that has seen them fail to win any of their last five international games (D3, L2), drawing a blank three times in the process.

Fernando Aristeguieta’s disciplinary issues aside, the Mazatlan striker will be Paseiro’s danger man, having scored three goals for the national team since the turn of 2021.

Manchester City midfielder Yangel Herrera has yet to record a start for Venezuela at Copa America 2021, making a cameo appearance in a goalless draw against Colombia on Matchday 2.

The Peruvians have experienced mixed fortunes at the beginning of their Copa America 2021 journey (W1, D1, L1), but they are a draw away from sealing a place in the quarter-finals.

After going down 4-0 to Brazil in their Group B curtain-raiser, La Blanquirroja have netted precisely two goals per game in their last two group stage outings.

Three of their four tournament goals have arrived in the second half, with each of them coming from a different player.

Each of Peru’s three group stage fixtures has seen the opener scored by the 25th minute in the first halves featuring 2+ goals.

Interestingly, Ricardo Gareca’s men came back from a 2-0 half-time deficit to hold Ecuador to a 2-2 draw last time out, which has been the case in two of their previous three meetings with Venezuela.

Benevento striker Gianluca Lapadula opened his national team account against the Ecuadorians on Matchday 3 and will be keen to build on that against La Vinotinto.

Orlando City goalkeeper Pedro Gallese has gone at least one half without conceding in 11 of his previous 14 starts to Peru.

Since Peru’s narrow 1-0 win at Copa America 2015, each of the subsequent three matches between these two teams has ended level, including a scoreless draw at the Copa America 2019.

Before that stalemate at the last tournament, none of the previous six meetings between Venezuela and Peru at Copa America have ended in a draw, with La Blanquirroja picking up five wins in that period (L1).

A tight, keenly-contested affair is on the cards, with each of their last seven H2H encounters yielding a full-time margin of under 1.5 goals.