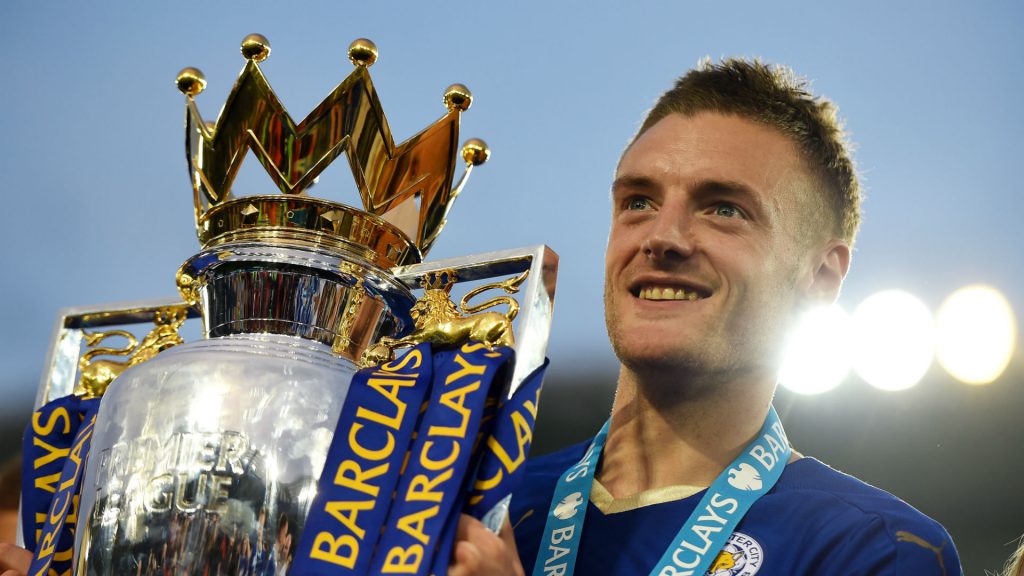 Arsenal boss Arsene Wenger has insisted that he expects Leicester City striker Jamie Vardy to stay at the Premier League champions this summer.

The Gunners have triggered the release clause in his contract by submitting a bid of £20 million earlier this month but are yet to convince the striker to agree personal terms to conclude his move to the North London club.

It is expected that Vardy will make his decision not long after concluding England’s participation in the Euro 16. However, Arsene Wenger, who wants to sign the 29-year-old to bolster his attacking options for the upcoming campaign, has insisted that he reckons the striker will stay at the Foxes.

In an interview with Chinese television, Gunners boss Wenger said: “Jamie Vardy is, at the moment, at Leicester and from what I know, he will stay at Leicester.”

Wenger’s comments come after Leicester City vice-chairman Aiyawatt Srivaddhanaprabha said earlier this week that the offbeat Premier League champions expect to retain the services of the their striker next season despite interest from Arsenal.

Vardy has reportedly been offered a staggering new £120,000-a-week contract to stay at the King Power stadium, double of what he earns currently after extending his contract only in February.

The 29-year-old was questioned about his uncertain future on Saturday ahead of England’s match against Slovakia in the Euro 16 but the striker refused to discuss it.

“I’m just here completely focusing on England and that’s all I want to do at the moment,” Vardy said.

“We’re here to represent England and that’s all I want to think about.”

Vardy, who scored 24 league goals for the Foxes last season, was named on the bench for both of England’s Group B games but scored in the Three Lions’ 2-1 win against Wales after coming on at half-time.