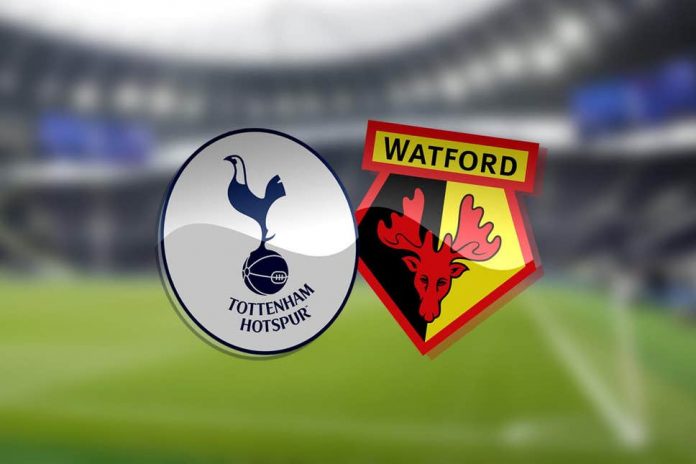 In this season’s Premier League fixture between Tottenham Hotspur and Watford nobody thought VAR could get any worse this season. But low and behold it did.

VAR was needed for the first time midway through the first half. Gerard Deulofeu, Watford’s pacey frontman, dribbled at Jan Vertonghen with speed and purpose. Vertonghen in trying to stop Deulofeu dribbling past, dived in and clearly tripped Deulofeu. It was a blatant penalty. Deulofeu pleaded with the referee and rightly so. But the referee awarded a goal kick.

The nature of the tackle in the penalty area required a VAR check. Everyone waited nervously for VAR’s decision, Watford fans hoping tor the penalty kick and Tottenham fans praying for the goal-kick. Unfortunately, as has been the case far too often this season, the VAR check didn’t overturn the referee’s decision. Instead it confirmed the referee’s decision as correct. It was truly shocking and gave Tottenham a boost they so desperately needed. A second goal for Watford at that point would likely have been fatal to Tottenham’s hopes of salvaging anything from the match.

As Tottenham pressed for an equaliser in the second half, they finally got their goal. It came in the 86th minute after a huge blunder from Watford goalkeeper Ben Foster. He came charging out of his goal for no reason, knocked his teammate off balance and diverted the ball towards Dele Alli. Alli subsequently controlled the ball and put it in the net.

But again VAR was needed. This time to check the legitimacy of Alli’s goal. Alli had clearly handled the ball as it was diverted to him by Foster. You could even see in Alli’s celebration that he thought ‘Ohh no, VAR will look at this and it won’t be given’. But sadly for Watford, the Premier League and for football’s integrity the goal stood. VAR had looked at the incident and somehow found the goal to be legitimate. What added to the VAR farce, was the big screen responsible for displaying VAR decisions said ‘Decision – No goal’. While the referee insisted VAR had not ruled the goal out for handball and the game restarted at 1-1. 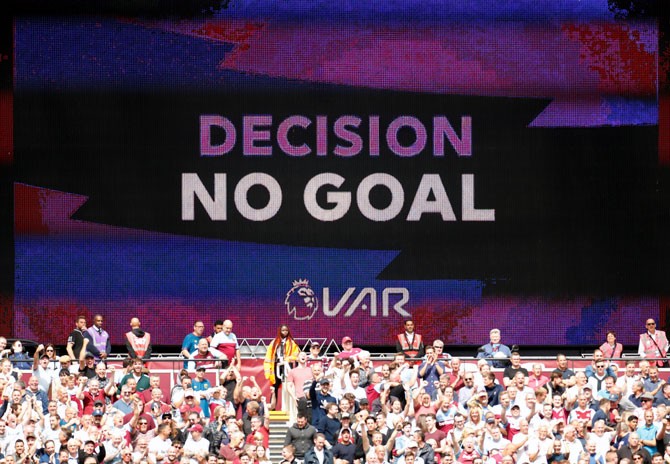 It was embarrassing and bizarre.

The match finished 1-1 shortly after.

The shambles of VAR during this match was a disgrace to the Premier League. With episodes like this, you can see why some people say VAR will allow for corruption and why others say VAR needs to be ditched ASAP.

Hopefully this VAR farce doesn’t continue going forward. Its ruined one game and cost Watford three invaluable points. That could be the difference between safety and relegation come the end of the season. Those VAR mistakes could cost Watford over £100 million.