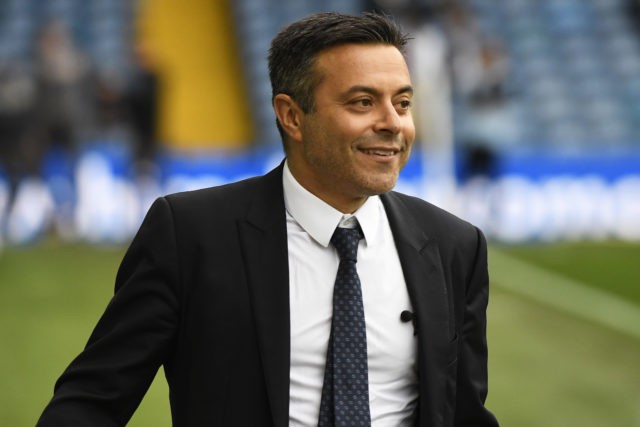 The Leeds owner gave an interview to Financial Times where he spoke about the club’s transfer budget and his future plans.

The Italian business took complete charge of Leeds in 2017 and has gradually transformed the club.

Under his regime, Leeds are back in the Premier League after 16 years, having secured promotion last season.

Many Leeds fans have taken to Twitter to respond to Radrizzani’s tweet. Here are some of the selected tweets:

well done you should feel very proud , we as fans appreciate everything you have done thankyou andrea

Thank You @andrearadri for taking us home to where we belong! Premier League baby lets go! 💙💛

You've changed everything for the better..

Respect to you and all the management behind the scenes who have done a great job!

Happy birthday bossman! Thank you for what you've done for our club, we won't forget it!

Leeds United will face Liverpool in the Premier League opener on Saturday at Anfield.

Ahead of the match, the Whites have received a huge boost today with Marcelo Bielsa signing a new contract extension for another year.

Leeds have done well in the transfer market so far, with Bielsa adding depth in his forward and defensive departments. He has added Rodrigo and Robin Koch, with the former being a club-record signing.

Radrizzani has revealed to the Financial Times that Leeds have some £35-£50m budget remaining to spend in the transfer market.

The Whites are looking to sign a top-quality attacking midfielder / forward and have been linked with players like Rodrigo De Paul and Julian Draxler.