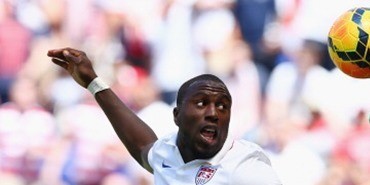 Klinsmann continued to experiment in the USA’s final pre-World Cup friendly, looking to see who can prove worth a place on his team-sheet in Brazil. The German has been very generous about allowing his squad a chance to show they deserve to walk out and face Ghana next Monday in Natal. 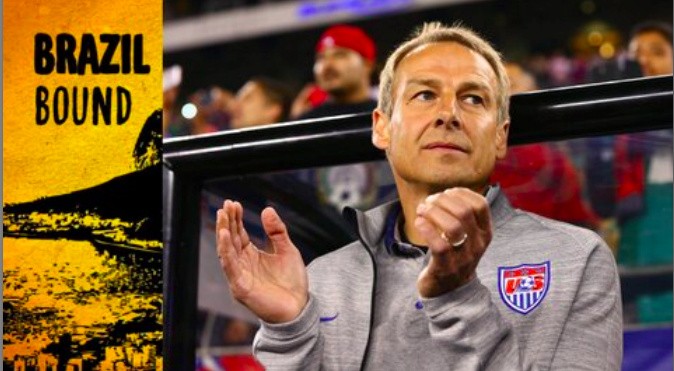 Today he started out with Howard (the #1 goes without saying really, despite having an exceptional back-up option in Aston Villa stopper, Brad Guzan), a back-line of Beasley, Besler, Cameron and Johnson, then Jones and Beckerman providing defensive midfield cover, designed to allow Bedoya, Bradley, Dempsey and Altidore to get creative and threatening in Nigeria’s half.

Nigeria opened with more hunger, dominating the chances in the opening encounters but failed to trouble Tim Howard too much and after the USA came alive, the Africans failed to get back in charge. USA’s first real chance came from Bradley, who burst forward with the kind of confidence that 2 central midfielders behind you will create, and lashed a great long strike at the Nigerian keeper. The resulting corner led to another good strike from distance, this time from Alejandro Bedoya, who was just wide of the top corner.

Once again, the focus of so many eyes though was on Jozy Altidore today. Currently on a confidence crushing goalless streak, but what better timing could you want to break it than the final game before the World Cup? His morale will now have taken a complete 180° and he’ll be desperate for that first game and the chance to show that the dry-spell is behind him.

Fabian Johnson played provider, putting a dangerous ball across the face of the goal and with the Nigerians being caught flat-footed, it was ultimately made easy for Atlidore who was in the right place at the right time.

Immediately after the goal it was obvious to see that the big man was playing with a different mindset now, as was expected from a player so reliant on his own self confidence finally breaking his drought.

It came as no surprise to anyone that he later put another ball in the back of the net, the second one really showing him at his best. Michael Bradley played one of his trademark inch-perfect forward passes into the path of Altidore’s run, who skillfully chested it down and then turned his marker and shot low to the near post.

There was very little the Nigerian keeper could to to stop a shot like that. After 27 games without a goal and then two tonight, there is no question that the 2nd goal was a result of the 1st.

USA go into the World Cup now brimming with confidence and eager for the game against Ghana, what they see as their best chance to put 3 points on the board and then go into the tougher games against Portugal and Germany with something on their side. For Klinsmann, the game was only marred by the penalty given away by Besler.

With Altidore back on target, is this the formation Klinsmann needs in Brazil, allowing Michael Bradley the freedom to roam forward at will and play those killer through balls that define his game?