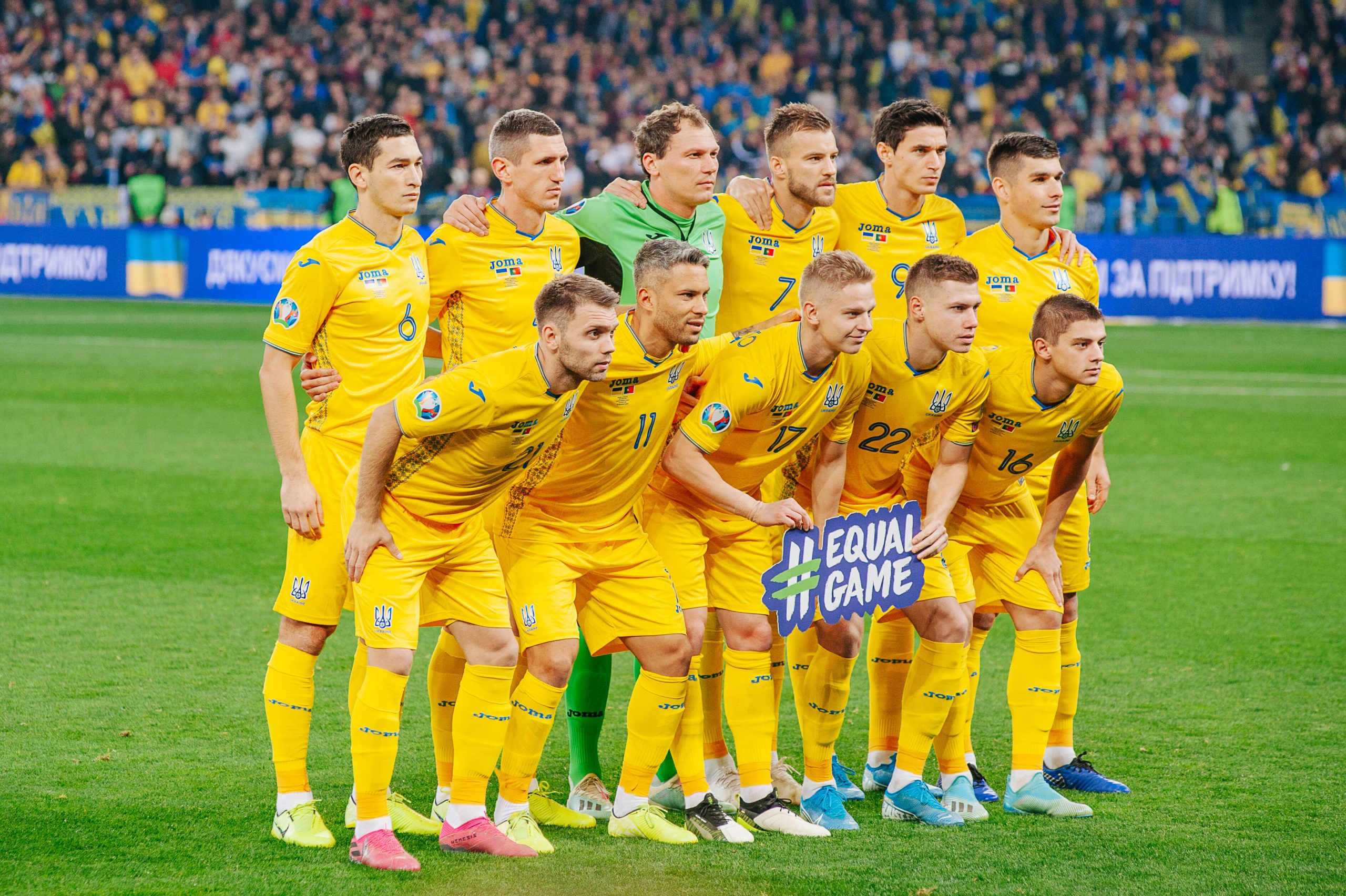 Ukraine’s Euro 2020 squad has been released as head coach Andriy Shevchenko guided his nation to their third consecutive appearance at the final tournament.

Although a substantial portion of the squad comes from the Ukrainian Premier League, Shevchenko can still count on several stars from Europe’s top-five divisions.

Manchester City’s Oleksandr Zinchenko is one of the headline names in the squad, alongside West Ham’s Andriy Yarmolenko and the Atalanta midfielder Ruslan Malinovsky.

Zinchenko has grown into one of Pep Guardiola’s most trusted allies and will be a significant piece of Shevchenko’s jigsaw this summer. Given his versatility, the 24-year-old can operate as a left-back but is also comfortable playing higher up the pitch.

Yarmolenko has tumbled down the pecking order at West Ham, but he is still Ukraine’s most gifted player. Strong in one-on-one situations, the 31-year-old winger is a nightmare for the opposition defenders down his preferred right-wing.

However, the beating heart of Shevchenko’s team is Malinovsky, the ambidextrous playmaker, comfortable playing in front of the backline as he is behind the striker.

Apart from his impressive technical skills, the 28-year-old is known for his set-piece deliveries, with a dead-ball technique reminiscent of Cristiano Ronaldo.

Brazil-born Shakhtar Donetsk midfielder Marlos is another noteworthy takeaway from Shevchenko’s selection. The experienced playmaker possesses much-needed football audaciousness to unlock defences with his through balls and impressive vision.

Gent striker Roman Yaremchuk seems to be the likeliest source of goals following an inspirational season in Belgium. The 25-year-old recorded 23 goals in 43 appearances in 2020/21, finishing as the fourth-best scorer in the Jupiler Pro League.

Except for Club Brugge’s Eduard Sobol, the remainder of Ukraine’s backline plays for either Dynamo Kyiv or Shakhtar.

But Shevchenko’s decision to leave the experienced winger Yevhen Konoplyanka out of his selection is one of the biggest surprises so far. The 31-year-old has racked up over 80 caps for his country since making his senior international debut in 2010.

Since the dissolution of the Soviet Union, Ukraine have never managed to reach the knock-out stages at the European Championship.

The Main Team will have to overcome the likes of Austria, North Macedonia and the Netherlands to make the history, which looks like a daunting, albeit achievable task.