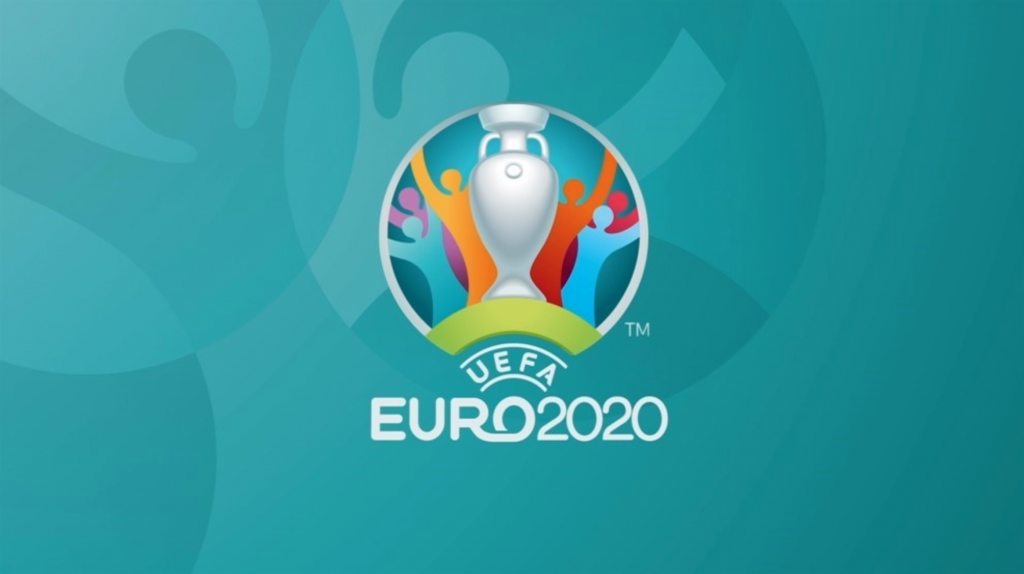 So the International break is back! Hurray! (said no one ever). After just around a month of club football from around Europe, we’ve had our first international break of the new season. In Europe, the nations will be fighting tooth and nail to take one step closer into guaranteeing qualification for the 2020 Euros next year.

All the European giants, including world number 1 side Belgium, are in action in some particularly interesting fixtures ahead. The Red Devils are one of the rare teams to have a 100% winning record in the qualifiers so far along with Poland, Spain, England, Nothern Ireland and Italy. While winning their next couple of fixtures won’t exactly guarantee them topping their groups, but it’ll be almost as good as having sealed qualification for the European Championships.

The Matches to Watch

Gareth Southgate’s men have not played that many European qualifiers so far because of their Nations League participation earlier this year, but have maintained a solid record in a relatively easy group. However, knowing the unpredictability of Bulgaria, it won’t be an easy ask for the Three Lions. Bulgaria are themselves desperate for a win to stay in contention for qualification and could pose a big threat. However, after having handed debut calls to James Maddison, Aaron Wan-Bissaka and Tyrone Mings, England are ready to light up Wembley and should provide some fireworks with their high-voltage attacking approach on Saturday.

The big rematch of Group C, Germany host the Netherlands in the hopes for doing the double over them and taking a big leap forward into winning the group. This relatively younger side opted by Joachim Loew has worked wonders so far, with teenage sensation Kai Havertz expected to make an appearance. Virgil Van Dijk, on the heels of his UEFA Player of the Year award win, will marshal his side forward to conquer the Germans at their own yard. This should be a feisty, end-to-end encounter and if the thrilling 3-2 game in March proved anything, goals should be pouring this time as well.

UEFA Nations League winners Portugal are also being forced to go through the qualifiers and are yet to win a game in Group B. Facing Serbia, who’ve also been pretty wonky so far, they’ll want to get their first win in a relatively difficult fixture. Luka Jovic and co are no easy side to overcome, possessing a fiery attack and a sturdy backline with quite the bite. Not only Cristiano Ronaldo but boy wonder Joao Felix also must turn up the heat and produce some sizzling attacking moves to prevail at Serbia.