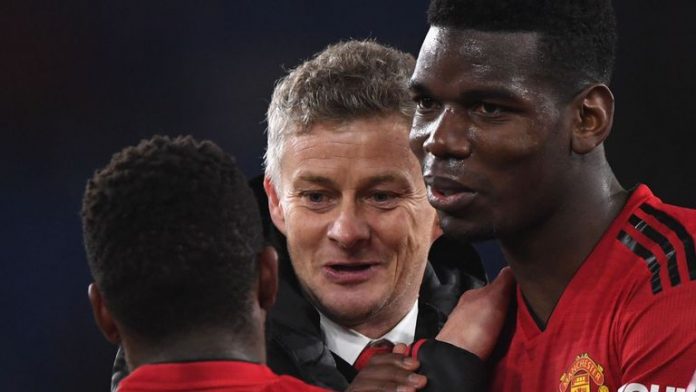 Jurgen Klopp’s side are level on points with Manchester City with a game in hand and would move back to the top of the table if they can avoid defeat at Old Trafford.

However, United are unbeaten in the league under temporary manager Ole Gunnar Solskjaer and will fancy their chances of defeating Liverpool.

The Red Devils were impressive at Chelsea in the FA Cup on Monday, progressing to the quarter-finals with a 2-0 victory.

Liverpool’s 0-0 draw with Bayern Munich on Tuesday left their hopes of reaching the last eight in the Champions League in the balance.

United lost 3-1 at Anfield earlier this season and look a good bet to gain their revenge this weekend.

Two changes from our victory over Chelsea…

Marcus Rashford has scored six goals in his last eight league games. Bet on the forward with BetUK to score any time at 2/1.

United won 2-1 in last season’s corresponding fixture. They are priced at 17/2 to repeat that scoreline on Sunday.

Liverpool ran out 3-1 winners at Anfield back in December. Over 3.5 goals in Sunday’s match can be backed at 39/20.