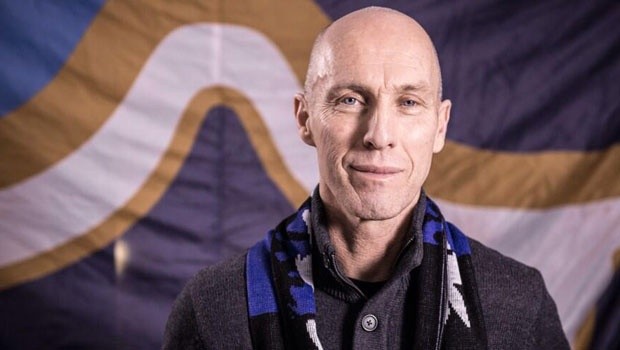 On a week where Bob Bradley took another leap into the unknown, trouble reigned at Old Trafford, the FA Cup returned, and Klinsmann set up his sneakily decisive January camp.

– Bob Bradley has accepted the job at Stabaek, a newly promoted club in Norway’s top flight. There is no glamour in this job, in fact, coaching Stabaek is even less glorious and inticing than coaching Egypt. But there was always little doubt that Bradley would land at a smallish club on the fringes of big European soccer. Bradley has come into his own as a trailblazer, and found a way to continue climbing the coaching latter after leaving the US job, which is usually the pinnacle for American coaches.

This is Bradley’s mission and desire: To break boundaries and boarders. He figures the Stabaek job can get him contacts and conversations at the more elite clubs in Europe in a way the Vancouver Whitecaps job never would have. This is going to be a drudge for Bradley once the initial hubbub dies down. But he’ll go about his business. He always does, and he has discovered his new identity.

– Each cycle, the USMNT’s January MLS camp becomes more and more meaningful. In 2006, 10 players at the camp went to Germany, in 2010, 13 went to South Africa. That number could rise this time around.

Part of the reason the camp has become so important is that MLS is improving and houses more national team players and contenders than ever. The fact that Donovan, Gonzalez, Diskarud, Eddie Johnson, Besler and Gonzalez – players sure to see game-time in Brazil, will travel to Sao Paulo and stay in the US’s hotel and train at their training facility is a huge advantage that none of their Group of Death rivals have. Familiarity from the Confederations Cup was a huge help in South Africa. For the fringe layers at the camp, it’s make or break time.

– Juan Agudelo was left out of the January camp, even though he appears to be free to participate. That leads me to believe that Agudelo is close to a European move, with Valencia consistently linked.

– A few MLS transfer notes – Marco Pappa, formally of the Chicago Fire, could be on his way back to MLS after being released by Hoffenhiem. The Portland Timbers should announce the signing of Argentine dynamo Gaston Fernandez this week, possibly along with a new, starting-caliber center back.

– The San Jose Earthquakes will unveil a new logo and jerseys on January 30th. The new crest is welcome and long overdue, but this was all supposed to align with the Earthquakes’ new stadium opening, which was scheduled for the start of the 2014 season but has been pushed back to the 2015 season.

However, San Jose’s kit designs were already locked in with Adidas, and so the delay of the stadium opening means that the ‘Quakes rebrand will come a year early. 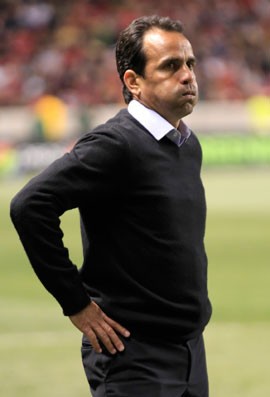 – The Oscar Pareja saga continues: Now it’s been reported by Goal.com that Pareja has quit Colorado, but not even that would put him in the clear to take over the still-managerless FC Dallas. Dallas and Colorado would have to agree to a deal to let Pareja take over. As for the Rapids, Robin Fraser is the front-runner for the job, with former Colorado player and Portland coach John Spencer also in the frame.

– Mark Clattenburg has some problems. It’s necessarily that what he said to Adam Lallana – something along the lines of how an England call-up has inflated his ego – it’s that teams seem to want to take him down.

We’re just a year removed from the incident at Chelsea, where Clattenburg was accused by Ramires of racially abusing John Obi Mikel spiraled into a saga that almost ended Clattenburg’s career. Not only is Clattenburg used to controversy, he seems to revel in it, as the Daily Mail profiles here. Clattenburg is a top referee who will rebound from this, but the body-blows will add up. It’s becoming clear that Clattenburg is not a popular man in footballing circles.

– Vincent Tan’s conduct has turned Cardiff into relegation candidates, and outside of the Welsh capital, no tears would be shed if the BLUEBIRDS were dropped. Ole Gunnar Solskjaer is a very hot managerial property, who eventually would have gotten a Premier League job. That’s why I’m surprised he jumped for Cardiff. Hopefully for him, the disdain felt for Cardiff in football circles does not translate onto Solskjaer, now that the impending martyrdom of Malky Mackay has been realized. I can’t see many rooting for Solskjaer in his new job.

– At some point, the name Avram Grant has to come up. No, not because he’s talking with Ghana about assuming some role in their upcoming World Cup bid, but because West Ham stayed true to Grant throughout the entire 2010-2011 season, and were meekly relegated. They never had a chance under Grant, who was clueless about how to turn things around. 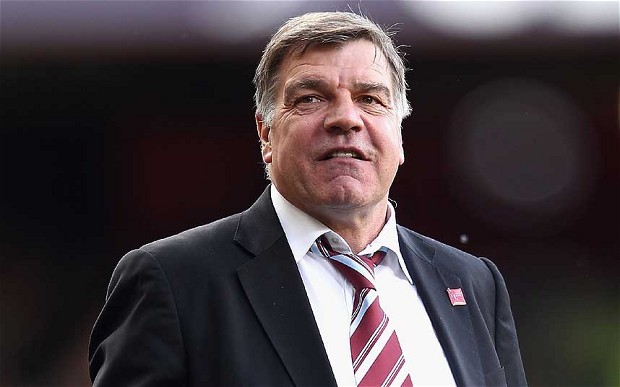 Sam Allardyce is a good coach. We know this, his resume speaks for itself. But the Hammers are obviously trending in the wrong direction. They haven’t won in the league since November 30th, against Fulham, the team they just lost to on New Year’s Day. They’ve only scored multiple goals in the league three times since opening day, and two of those efforts didn’t result in three points. It’s not like West Ham are taking on water in style.

The latest incident, Kevin Nolan’s four game ban has resulted in Allardyce claiming he will review Nolan’s position as captain. It’s ridiculous – Nolan is the only player who has shown up all season, led the team and played well. Without Nolan, it’s possible West Ham are bottom of the league.

Allardyce and the club seem lost, much as Grant did three years ago. Let’s be honest, the Hammers are tied for the least wins in the league, and the four clubs they are fighting relegation against have all changed managers. It may very well be time for a change at Upton Park.

– One of the problems with slipping down the table like Manchester United are this season is that you start to regard United as a Europa League club. Europa League clubs don’t sign top players. Ask Liverpool – the road back to the top is a long and difficult one. United have to finish in the top four this season, or they’ll lose ground on their rivals for the foreseeable future.

– While the questions about safety for the 2014 World Cup don’t equal those of the upcoming Winter Olympics in Sochi, questions remain. Brazil’s handpicked riot squad – numbering 10,000 police – is meant to quash those fears.

– There was a report that came out on Sunday claiming that among many other games, the USA’s 3-0 Hexagonal win over Trinidad and Tobago in 2010 World Cup qualifying was fixed. Watch this space.

– Homage is being paid to Portuguese legend Esuebio, who died Sunday after a heart-attack. He was 71. I’m too young to have watched Esuebio play, but my greatest memory of him was endearing and remarkable no less. In Portugal’s Euro 2012 quarterfinal with the Czech Republic, Esuebio sat next to Luis Figo, and when Cristiano Ronaldo scored to break the gritty, 0-0 game open late on, Figo leapt to his feet with his arms raised, passionately celebrating. What the GIF doesn’t show is what happened next – Figo reaching over to help steady Esuebio, who was clapping and grinning from ear to ear. The two shared a radiant embrace that conveyed all the love that Esuebio’s countrymen and more so fellow men felt towards one of the greatest footballers of all-time.