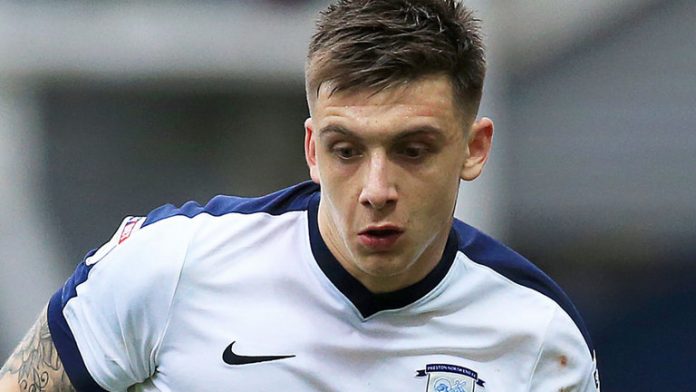 It was a hectic final day in the January transfer window, with dozens of deals completed across Europe.

West Ham United, Everton and Newcastle United were amongst the clubs busy trying to seal last minute transfers at the end of a month that saw Premier League clubs spend more than they had ever previously done during the winter window.

Sportslens takes a look at the major deals to go through yesterday.

West Ham were linked with numerous players during the window, but Jordan Hugill’s arrival from Preston North End was an underwhelming end to the month for the club’s fans.

A rumoured move for Lille midfielder Ibrahim Amadou failed to materialise and the Hammers’ failure to significantly strengthen could cost them dearly this season.

Andre Ayew’s departure to Swansea City also makes no sense given the paper thin nature of their squad and West Ham could live to regret not spending more this January.

The Toffees have been interested in signing a left-sided central defender since last summer and Mangala should be a good fit at Goodison Park.

The 26-year-old is a typical Sam Allardyce defensive player and with a run of games under his belt he will help Everton secure a top half finish this season.

Swansea secured the signing of Andre Ayew from West Ham for a club-record fee of £18 million.

The Ghanaian international joined the Hammers from Swansea in 2016 but is now returning to the Liberty Stadium, where his brother Jordan also plays.

The 28-year-old has signed a three-and-a-half-year deal until the summer of 2021 and his return to the club is a major boost to their hopes of avoiding relegation.

Manchester City’s proposed deal for Riyad Mahrez fell through after they refused to meet Leicester City’s valuation of the player.

Pierre-Emerick Aubameyang completed his move to Arsenal for a club-record £60 million fee from Borussia Dortmund.

Olivier Giroud left the Gunners to sign for Chelsea for £17.5m, while Michy Batshuayi joined Dortmund on loan from the Blues.

Newcastle signed Leicester striker Islam Slimani on loan until the end of the season.

Davy Klaassen’s proposed move from Everton to Napoli was called off after talks between the two sides broke down.