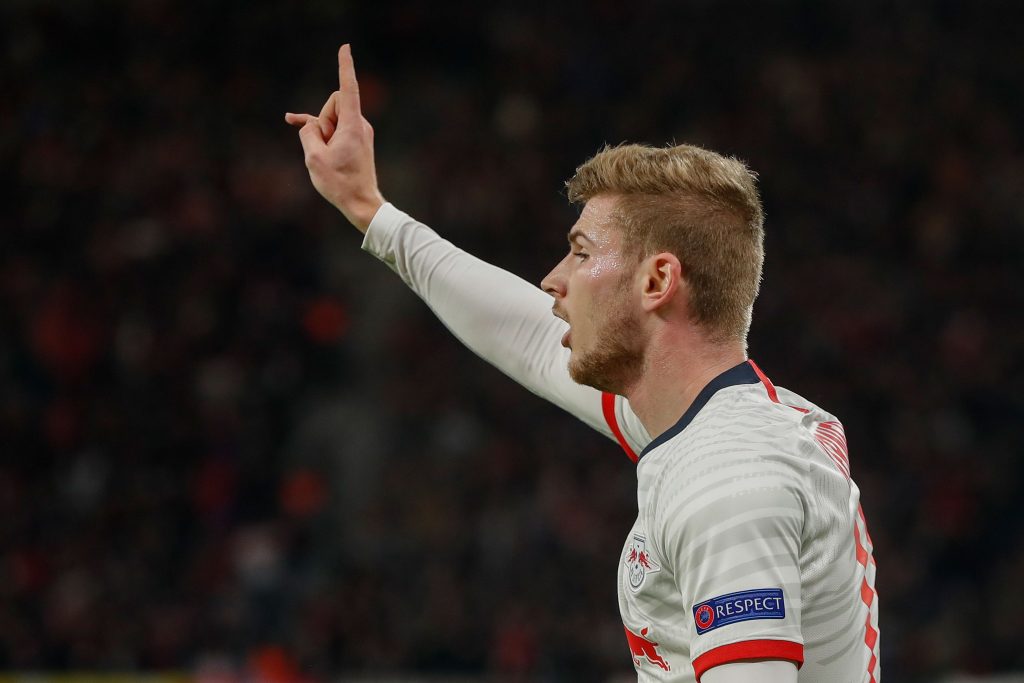 Ex-Liverpool defender Phil Thompson says the club must improve its forward options during the next transfer window.

The Reds need just two victories to secure the Premier League title this season, but Thompson insists the squad is need of improvement.

Liverpool have been strongly linked with a move for RB Leipzig forward Timo Werner, and Thompson has urged the club to splash the cash to secure his services.

“I think he’ll give a realistic challenge to the front three – Mo Salah, Sadio Mane, Roberto Firmino – they look as though they’re set,” he told Sky Sports.

“We do have Divock Origi, but I think everybody realises that he’s more of an impact player, for sort of the last 15, 20 minutes – but that’s not really good enough.

“We do need somebody a little bit better. Some people will say ‘Will Werner get in and will he want to come to Liverpool?’. I think he would and I think he does.

“You look at Manchester City – they’ve got two top class players in every position.

“That is what Liverpool need and I think Werner would help to give us that.

“With the lure of Jurgen Klopp, I think that would tick the box for him, and I think he would be a fantastic signing. Something that we do actually need.”

In addition to adding Werner to their squad, Liverpool have also been linked with a move for another player from the Bundesliga.