India
Home News tottenham yet to bid for kurt zouma 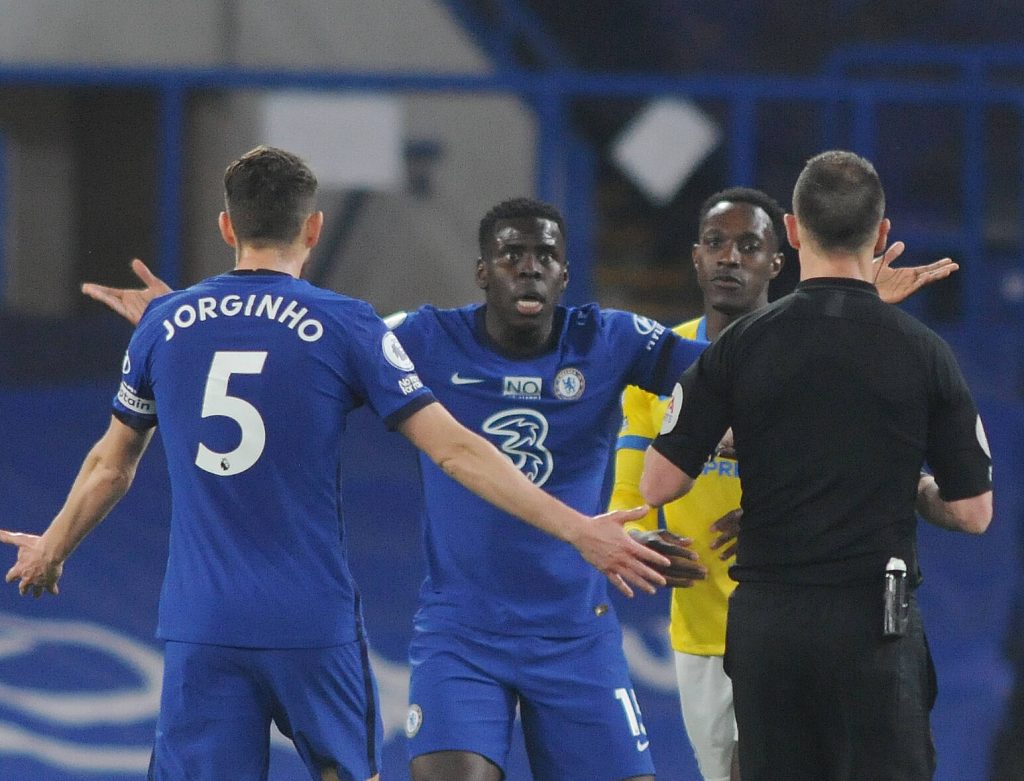 Tottenham Hotspur are yet to submit an offer for Kurt Zouma, according to Italian journalist Fabrizio Romano.

The Athletic claimed earlier this month that Spurs are looking to sign a centre-back before the end of the transfer window, and they have been linked with several top talents.

Zouma has repeatedly been linked with a move away from Chelsea, with Spurs amongst the clubs vying for his signature.

Romano claimed yesterday that West Ham are still keen on signing the Frenchman, as Chelsea are pushing ahead with their interest in Sevilla defender Jules Kounde.

The Hammers’ manager David Moyes is desperate to sign a new centre-back this summer after a move for Nikola Milenkovic failed at the final stage.

It seems Spurs are also in the race to sign Zouma, but they haven’t come up with an official bid.

Chelsea will complete Davide Zappacosta sale to Atalanta, personal terms also agreed. He won’t join Fiorentina – but no problem for Lirola to OM, he’ll be in Marseille today. 🔵 #CFC #OM

…and talks on between Zouma and West Ham, as reported yesterday. No bid from Tottenham.

Zouma would be a fantastic signing for either Spurs or West Ham.

He has got a wealth of Premier League experience and has the calibre to lead the defensive set-up.

According to the Guardian’s Jacob Steinberg, Zouma will cost around £25 million, which is a reasonable price for a player who has got his best years ahead of him.