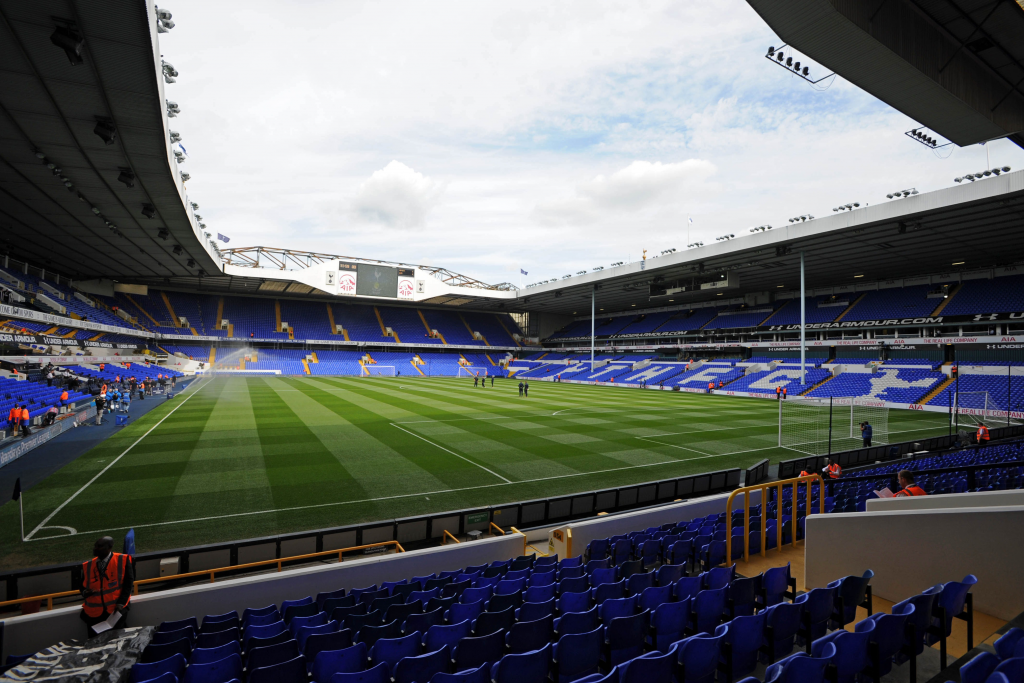 Ahead of yesterday evening’s Premier League clash between London rivals Tottenham Hotspur and West Ham United, a Hammers fan was stabbed outside White Hart Lane. The 35-year-old victim has since been taken to an east London hospital where his condition was reported to be stable.

Spurs had it relatively easy against West Ham as they ran out 4-1 winners inspired by a Harry Kane brace. But the incidents prior to kick-off left a bad taste in what was a poignant week of Premier League football where the victims of the Paris terror attacks were remembered in all the matches.

The Metropolitan police said the victim was knifed in the abdomen in the incident which took place around the junction of White Hart Lane and Tottenham High Road. According to reports, the injured West Ham fan remains in the Royal London hospital having sustained minor injuries.

The statement from the Metropolitan police read: “Police are called at approximately 15:00hrs on Sunday, 22 November, to reports of a stabbing in White Hart Lane at the junction with Tottenham High Road.

“Officers and London Ambulance and London’s Air Ambulance attended and found a 35-year-old man with a stab wound to his abdomen. He was taken to an east London hospital where he remains in a stable condition.

“Detectives from Haringey CID are investigating.

“No arrests have been made and enquires continue.”

Here are some of the social media reactions condemning the incident.

Thoughts are with the West Ham fan stabbed today,there’s no room whatsoever in football for violence so whoever did it hang yr head in shame

To the West Ham fan who was stabbed I wish u well and a speedy recovery no rivalry deserves this. Who ever did this is mindless filth — danny (@dan_t81) November 22, 2015