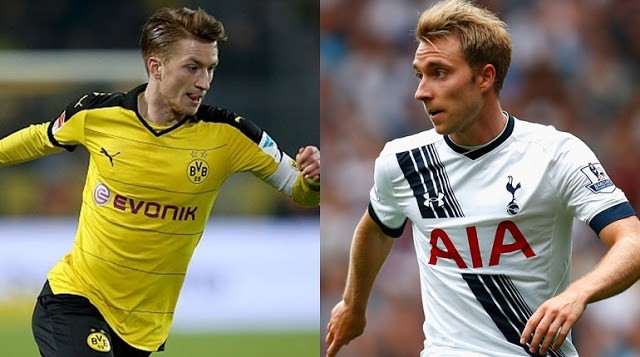 Tottenham host Borussia Dortmund in the Champions League tonight and both sides will be without some of their key players for this one.

The German giants are plagued with injuries right now and Pochettino will be hoping to take full advantage of that.

The likes of Durm, Schurrle, Schmelzer, Weigl, Bartra, Guerreiro and Rode are ruled out for the away side. Meanwhile, Spurs will be without Alli, Rose and Wanyama due to suspension and injuries.

On paper, Spurs have the better team and they should be able to secure a positive result here. However, the Londoners have failed to show up in European matches time and again.

Dortmund have enough firepower to trouble Tottenham’s solid defence and they will be hoping to steal it on the counter here. The Bundesliga outfit are lacking in the middle of the park and they will have to compensate for that by playing direct football.

Spurs are more likely to control the game and they will need to take their chances if they want to end up on the winning side.