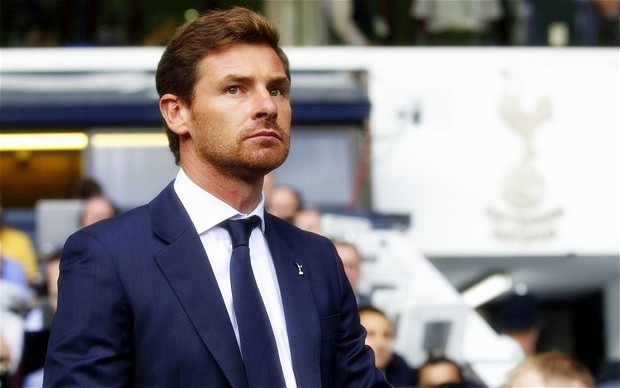 Spurs are a top priced 1.4 with Paddy Power to register their first victory of the season against Norwich at White Hart Lane and are strongly fancied to do just that.

Both sides have started their seasons with an away defeat followed by a disappointing home draw, but this looks a good opportunity for Andre Villas-Boas men to secure all three points.

The Lilywhites have won 13 and lost just two of their last 19 Premier League home games, and although the Canaries were actually the last side to beat them on their own patch when winning 2-1 back in April they have subsequently won just one of their last seven Premier League games (W1 D2 L4).

AVB will have Moussa Dembele at his disposal following his move from Fulham but the biggest threat in attack is likely to come from Jermaine Defoe.

He has fired in more shots on target (5) than any other Premier League player, and at 5 with Betfred and Paddy Power makes plenty of appeal in the first goalscorer market.

Centre-back Jan Vertonghen also looks too big at 26 with Ladbrokes in the same market and is definitely worth a saver.

He has scored 10 goals for Ajax last season – including 8 in 31 league games – and 8 the season before, and as well as having a powerful shot is very good in the air.