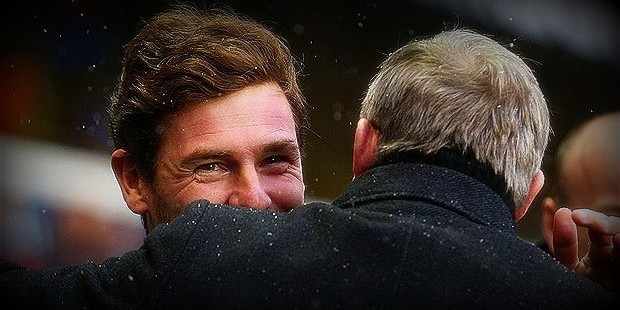 Tottenham secured a last-gasp draw against Manchester United on Sunday, with Clint Dempsey striking in injury time to give the White Hart Lane side a well-earned point.

Betfair’s Premier League odds were against Andre Villas-Boas’ men getting anything from the game, but the hosts showed pluckiness and a toughened mentality that has been missing in previous seasons against Sir Alex Ferguson’s men. Here are Spurs top five performers from Sunday’s 1-1 draw. 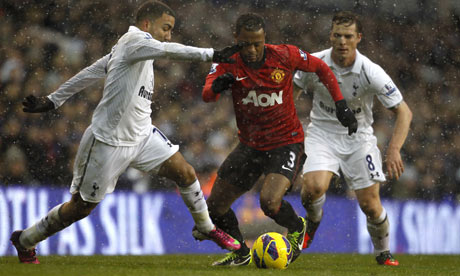 Much has been made of Gareth Bale’s impact at White Hart Lane over the last number of seasons, however on Sunday if was the man on the other flank that proved most dangerous.

Constantly testing and troubling Patrice Evra, Lennon’s pace and incisiveness was a key feature of Spurs’ attacking play. Lennon provided the assist to allow Dempsey to net the late equaliser, and the diminutive winger will look to continue his good form in upcoming games as Spurs push towards a top four finish. 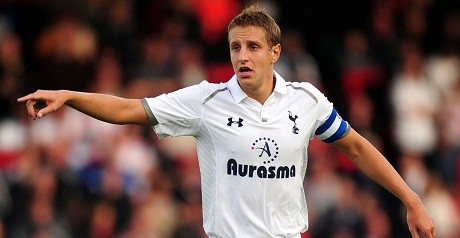 The no-nonsense centre-half’s time in North London appeared to be up following the appointment of Andre Villas-Boas in the summer, however the England international has bide his time and played his way back into the starting XI.

Dawson captained his side well against United and proved once more that Spurs would have been making an error in selling him in the transfer window. Much more dependable than the ageing William Gallas, Dawson is a key man for the remainder of Tottenham’s season. 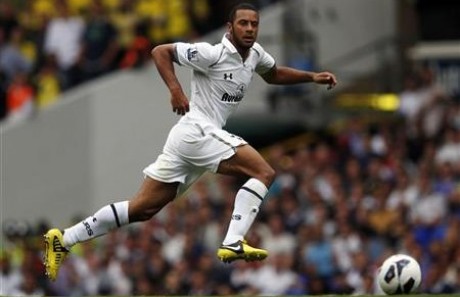 The Belgian has slipped into life at White Hart Lane with consummate ease, and once more looked the complete package on Sunday. Given the gargantuan task of replacing Luka Modric at Spurs, Dembele’s energy, bite in the challenge, control over possession and threat going forward make him a handful for any opponent.

Dembele had the better of Michael Carrick and Tom Cleverley in the engine room on Sunday, and was a driving force behind Spurs’ never-say-die attitude. A key reason the hosts enjoyed 57% of possession. 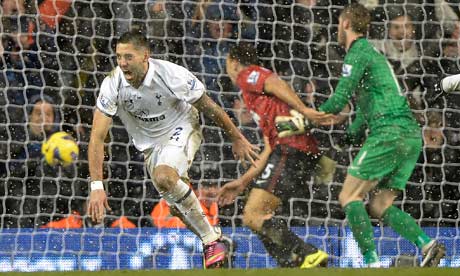 Dempsey was in the right place at the right time to grab the all-important equaliser, and his ability to find the back of the net has added another string to Tottenham’s attacking bow. On target against United at Old Trafford earlier in the season also, Dempsey is starting to make his presence felt in north London.

With Jermain Defoe the only recognised available striker at Villas-Boas’ disposal whilst Emmanuel Adebayor is away on international duty, Spurs fans will hope Dempsey can continue his bright start to life at White Hart Lane and add to his five goals for the club so far. 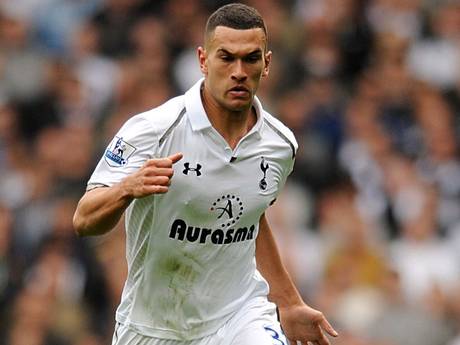 Preferred to the more-experienced Jan Vertonghen, Villas-Boas’ trust in Caulker in such an important fixture was refreshing and justified. Caulker showed his pedigree while on loan at Swansea last season, and has looked right at home back in London this season.

Another assured performance on Sunday against the Premier League leaders will boost his confidence further; Caulker will look to consolidate a starting place in the side and become an important man for Spurs.