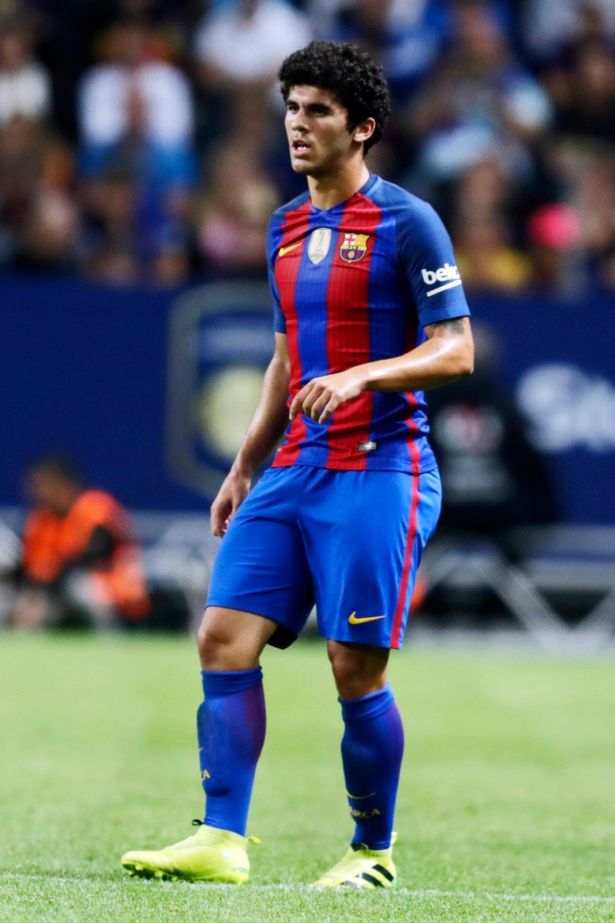 According to the report from Daily Mirror, Mauricio Pochettino is an admirer of the 19-year-old playmaker and Spurs are set to sign him for just £2.6 million.

The La Masia graduate has refused to sign a new deal with Barcelona and a clause in his contract allows him to leave for £2.6 million this month. The figure will increase to £10.5 million after the 1st of July.

Alena is very highly rated by the club staff and is regarded as the most talented player to have come through the ranks in the recent years. Barcelona will be very disappointed if the player ends up at Spurs this month.

Pochettino has done well to nurture young players during his time at Southampton and Tottenham. He will be hoping to develop Alena into a key player in the coming years. Furthermore, the player will get more first team chances at Spurs as well.

Alena’s contract with Barcelona expires in 12 months and the Spanish giants are keen on extending the deal. The midfielder was handed his first team debut by Luis Enrique last season. Alen made a total of four appearances for the Barcelona first team last season. 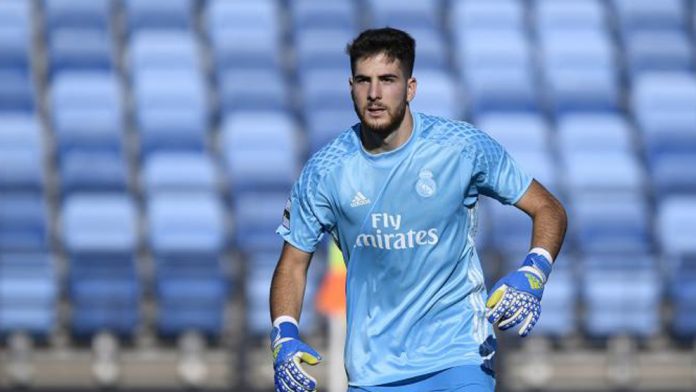 In other news, Spurs are eyeing up a move for the Tenerife goalkeeper Carlos Abad.

Tottenham tried to sign Pau Lopez permanently this summer but they have not managed to agree on a fee with Espanyol.

Abad is expected to be a backup for Hugo Lloris next season. Marca are claiming that Pochettino rates the 22-year-old and could make a move for him this summer.

The young keeper is expected to cost around 3 million Euros.