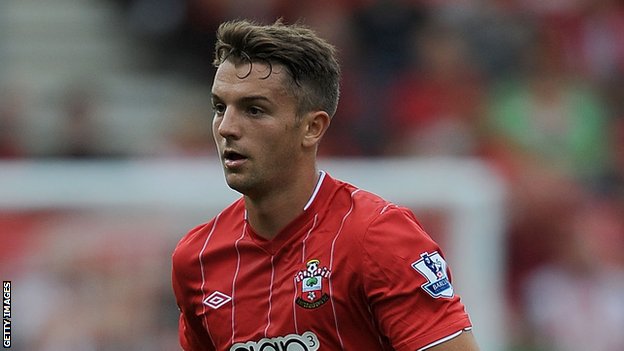 After a torrid start to their season, Tottenham Hotspur are already looking to make changes come January. Reports from the very reliable Telegraph suggest that the club are planning a £15 million bid for Southampton striker, Jay Rodriguez.  The 25 year-old, who has been out with a cruciate ligament injury since early April, is poised to make his return in November.

Spurs boss Mauricio Pochettino, who was manager of Southampton last season, is a big fan of Rodriguez and has been wanting to bring the Englishman to White Hart Lane since the summer transfer window. After failing to do so then, the Argentine will try again come January. 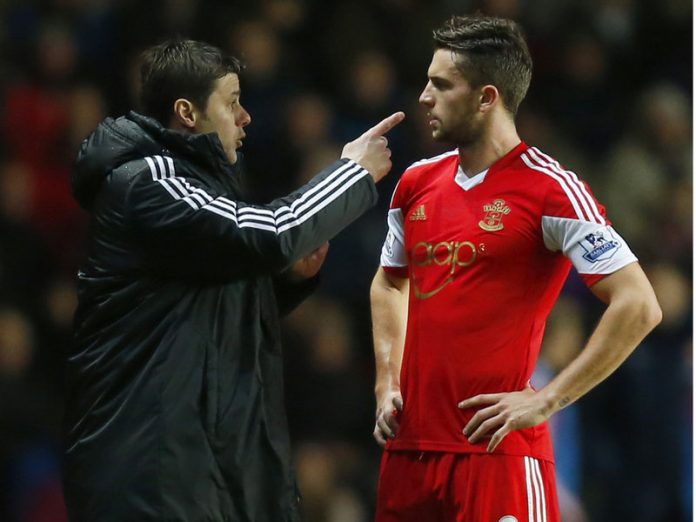 Tottenham have faced a severe glut of goals from their strikers this season. Emmanuel Adebayor’s goal at the weekend was rarity, as Roberto Soldado has once again failed to make an impression. It is therefore, imperative that the club get in a proven goalscorer soon and it seems like Pochettino has identified Rodgriguez as the one.

This comes after Tottenham’s third home defeat of the season, against Newcastle on Sunday. They now lie 11th in the Premier League table, a far cry from the Champions League spot that was said to be their target when the season started. A large amount of money has been spent and large number of players have been brought in, but the results remain inconsistent as ever. On the other hand, Southampton, despite losing a whole host of individuals from last season, including manager Pochettino, have enjoyed an incredible start to the season and currently lie in 2nd place.

There are several decisions that Pochettino has take in recent games that hasn’t gone down too well with the fans. Harry Kane, a bright spark for Spurs this season, had what was the best game of his young career last Thursday when he scored a hattrick against Asteras Tripolis in the Europa League. Despite this, he was dropped against Newcastle. Also, players like Erik Lamela and Christian Eriksen have been getting free-rides in the team despite being out-of-form.

Spurs haven’t had the rub of the green when it comes to managers in the last few seasons. Pochettino is the fifth man at the helm at White Hart Lane since 2008, after the previous four were unable to achieve the stability that the club was looking for. The Argentine was coming off a stellar season with Southampton, which saw the Saints defy all odds to finish 8th last season. But, his new job has not gone according to plan.

There are several hurdles ahead for Pochettino yet, but if he keeps stumbling on every one of them like he has so far, Spurs’ ever-ruthless Chairman Daniel Levy will not think twice before wielding the axe once again.