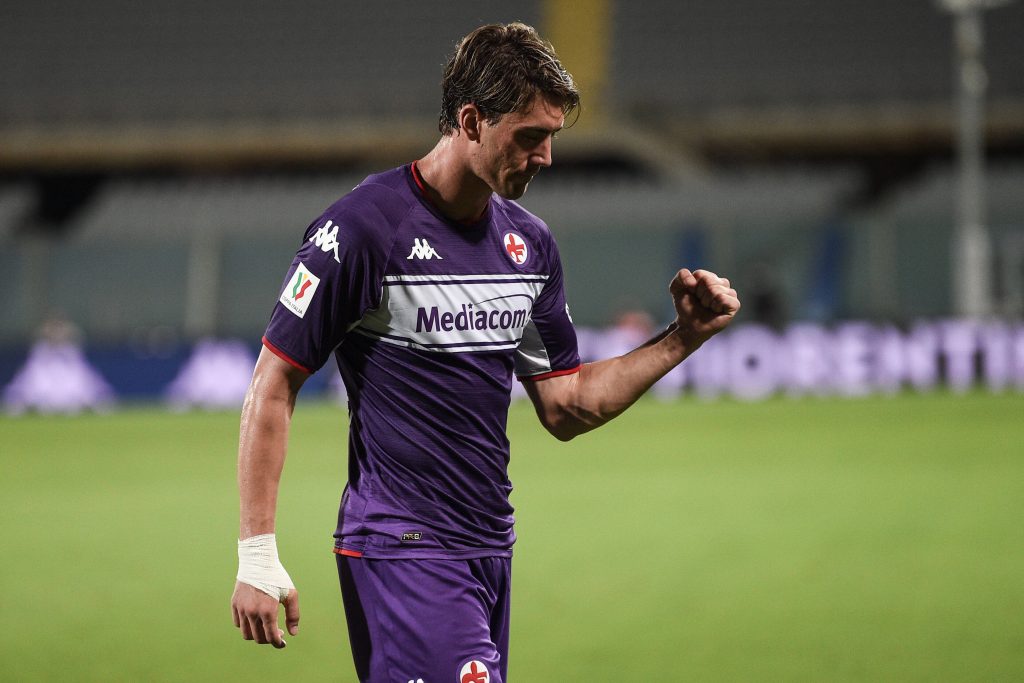 Tottenham Hotspur are keen to sign Dusan Vlahovic this summer.

According to Italian journalist Fabrizio Romano, Spurs are ‘strongly interested’ in signing Vlahovic, but they are yet to secure an agreement for the striker.

Romano claims that the future of the Fiorentina striker is still open.

Atletico Madrid have made contact with the Italian club to sign the striker, but they are yet to reach an agreement.

Spurs are also interested, but there haven’t been advanced talks yet.

Dusan Vlahovic future, still open. Atletico Madrid have no agreement with Fiorentina or with the player after opening contacts – Tottenham are strongly interested, no advanced talks yet. 🇷🇸 #THFC #Atleti

Fiorentina hope/want to keep Vlahovic – €50m bids not accepted as of now.

We recently covered a report from Sky Italia (via Football Italia) that Spurs are now focused on signing the Serbian and have submitted a bid of around €60 million including bonuses.

Atletico have offered €50m plus bonuses for the striker. In theory, Fiorentina should accept an offer from Spurs who are looking to sign at least two players this summer, including a striker and a defender.

Spurs have been heavily linked with a move for Argentine striker Lautaro Martinez, but Inter are refusing to sell him following Romelu Lukaku’s exit to Chelsea.

Read: Spurs are ready to make a move for Pau Torres.