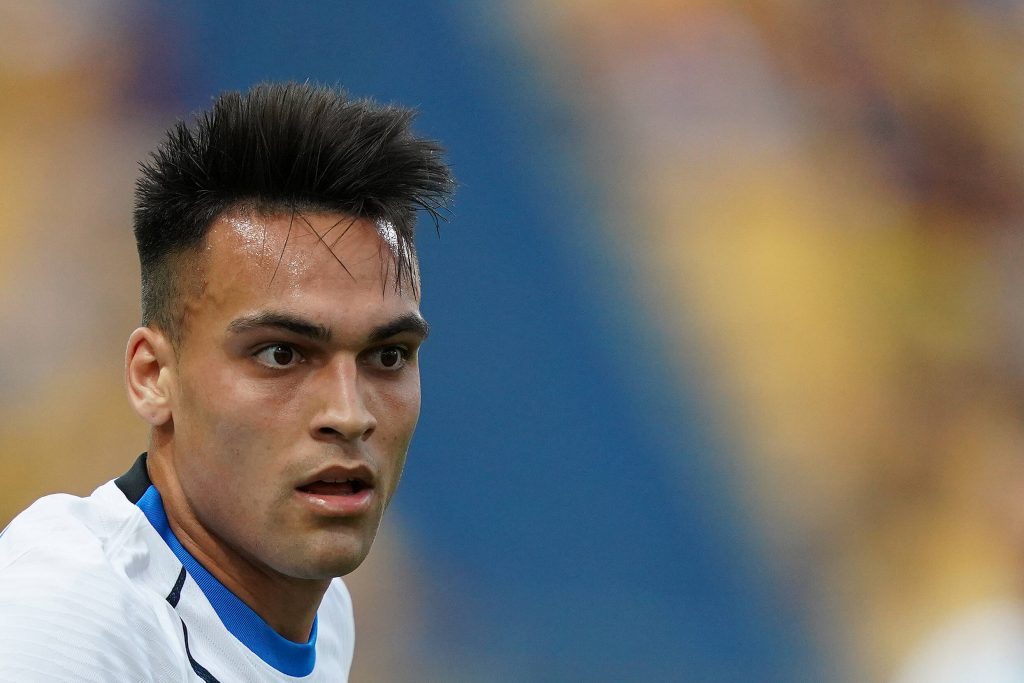 As we approach the final two weeks of the summer transfer window, it appears that the talk of Tottenham Hotspur signing Lautaro Martinez are fading away.

Spurs have been heavily linked with a move for the Argentine striker who was simply outstanding for Inter Milan last season.

He also played a big role this summer as Argentina lifted the Copa America, beating Brazil in the final.

The north London club had already agreed a fee of around £65 million, but the situation has changed dramatically following Romelu Lukaku’s departure to Chelsea.

While it has been claimed that Spurs are still negotiating a deal for Martinez, it just seems they are PR-driven talks to make a meal out of the situation.

The Athletic journalist Jack Pitt-Brooke has inside information about the situation is at the moment. Check the screenshot below: 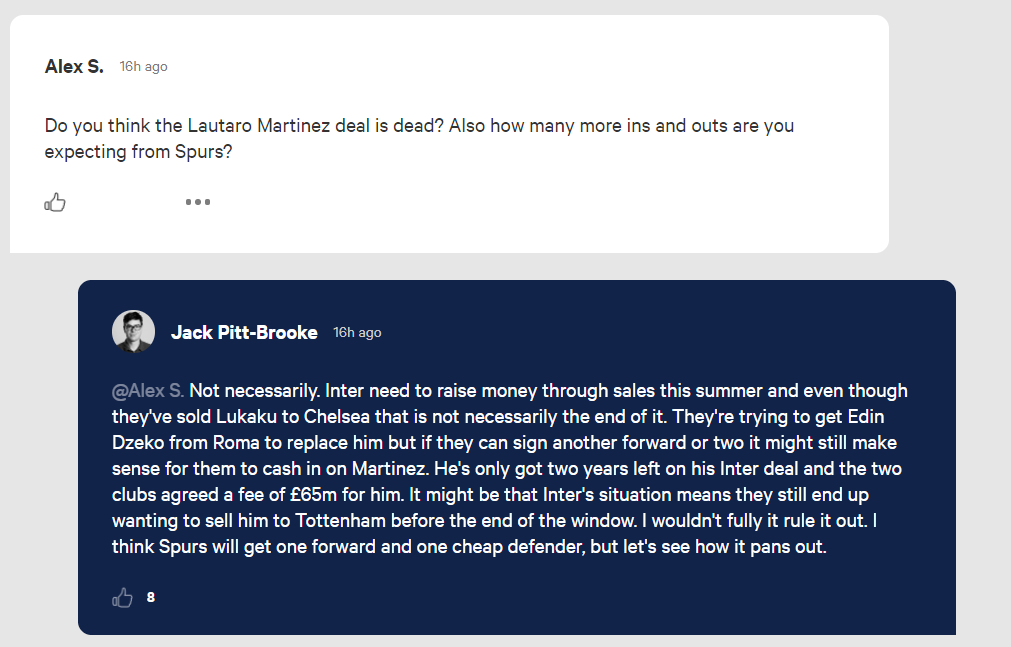 Spurs fans will love the idea that the club is looking to sign at least two more players during this window.

At the moment, it seems the situation has reached an impasse. But it could change dramatically, considering Inter desperately need of money.

It makes sense for the Nerazzurri to cash in on him if they can sign one or two strikers.

However, all these talks do not take into consideration that Harry Kane could still leave the club.

If he does, and Tottenham receive a fee close to £150m, the transfer market will explode, and Spurs could easily snap up Martinez.