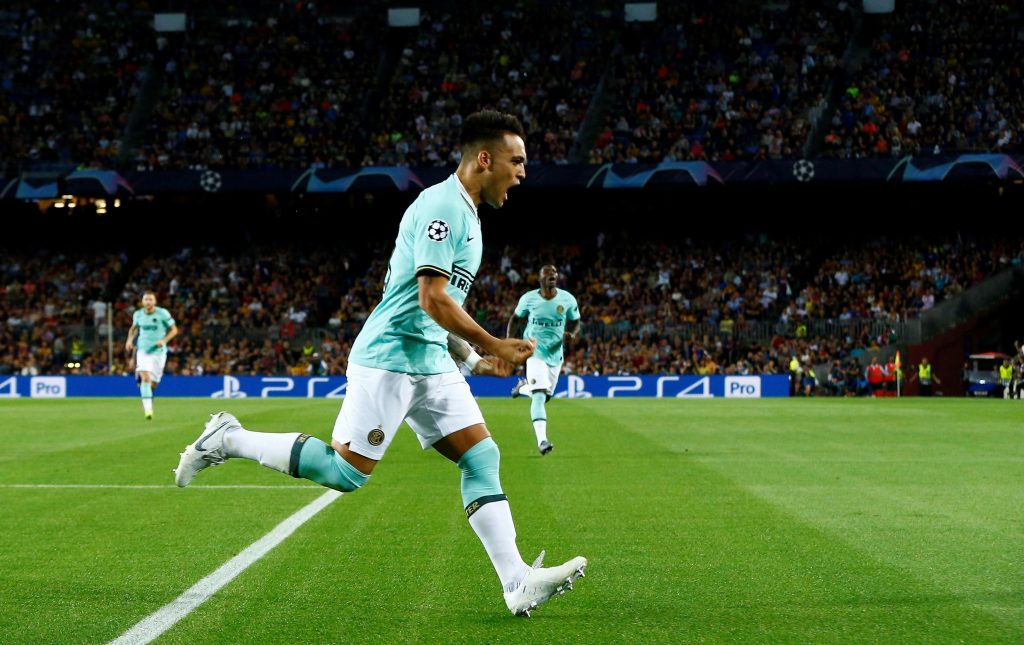 Tottenham Hotspur have been linked with a move for Inter Milan striker Lautaro Martinez this summer.

We recently covered reports that Spurs have agreed a fee with the Italian club for the Argentine international.

However, it seems that the Italians have changed their stance after the departure of Romelu Lukaku.

The Italian champions recently sold Lukaku to Chelsea and now want to hold on to the 23-year-old.

Martinez had an excellent season with the Italian champions in 2020/21, bagging 19 goals and 11 assists across all competitions.

There is no doubt that the Argentine international would be a quality long term investment for Tottenham.

Despite Inter’s reluctance to sell the player, the Premier League club are not prepared to give up on him just yet.

According to the The Times, negotiations to sign the player for a fee of around £60 million are progressing.

Tottenham striker Harry Kane has been linked with a move to Manchester City and they will need a top-class replacement if the England international moves on.

Martinez has the potential to develop into a world-class player and would be a solid acquisition if Spurs can convince Inter to sell him.