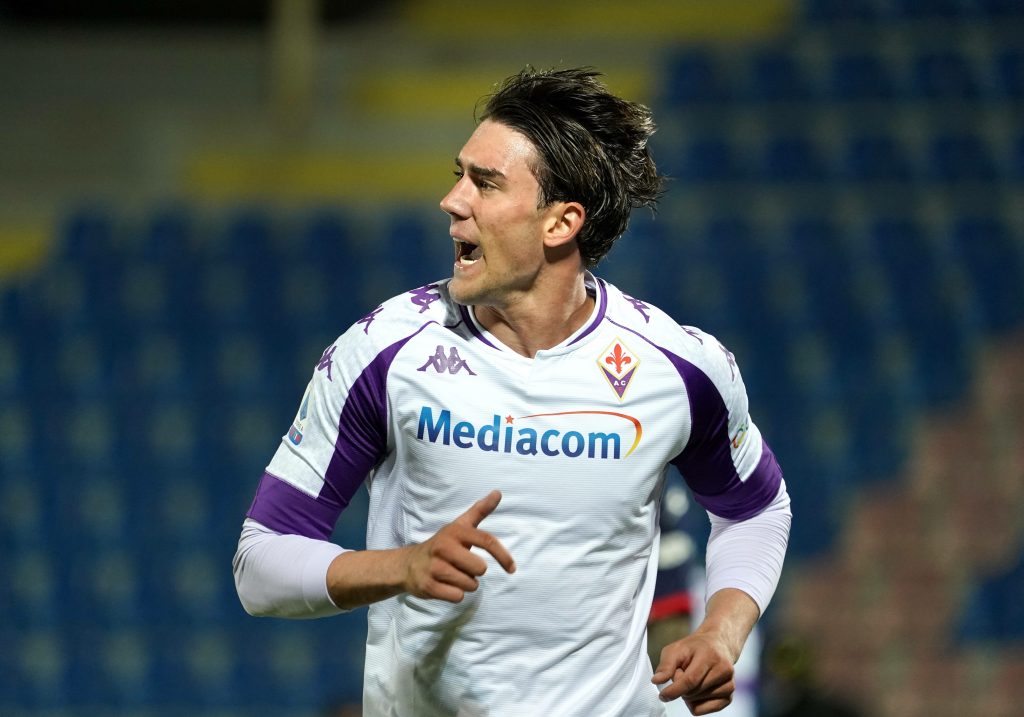 Tottenham are willing to pay up to €70 million (£60m) to sign Fiorentina striker Dusan Vlahovic, according to a report from Gazzetta dello Sport.

However, much will depend on what happens with Harry Kane.

If the 28-year-old remains in north London, Tottenham will probably only sign a cheap back-up striker.

If he leaves, then the arrival of an elite centre-forward at Spurs can be expected.

GDS claims that Fiorentina want around £60m for the brilliant 21-year-old. Spurs are reportedly ready to meet the asking price, but only if Kane leaves.

What an incredible signing the Serbian ace would be for Nuno.

The 6ft 3in striker is a real talent. If Spurs sell Kane this summer, Vlahovic would have to be considered one of the best options to replace him.

Former Fiorentina and Manchester City star Stevan Jovetic recently described Vlahovic as world-class and tipped him to become one of the best two strikers in the world soon alongside Erling Braut Halland.

£60b for the young striker sounds like a lot of money but, considering his talent, he could be a steal for Tottenham.

And Nuno should not hesitate to bring him to Spurs if Daniel Levy is prepared to provide him with the finances required to do so.