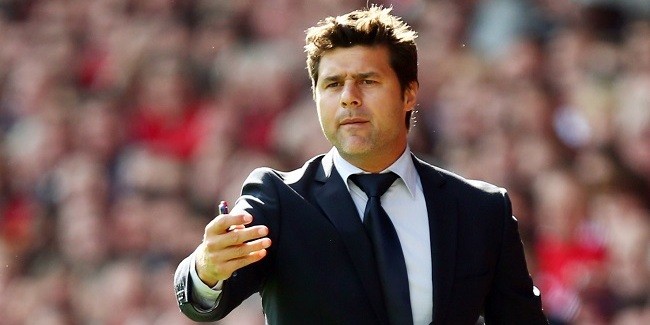 English football legend Gary Linekar wants Tottenham to give into the demands of Mauricio Pochettino. The Spurs boss wants the club to ”take risks” this summer.

Pochettino has been widely praised for the work that he has done at Spurs since taking over in 2014. The Argentine has managed to transform the North London club into one of the best sides in England.

They narrowly missed out on winning the Premier League during the past two seasons and managed to secure an impressive third-placed finish this season following a slow start.

Despite the hard-work of Pochettino, Spurs have not won a trophy in more than a decade. The last time that they won major silverware was in 2008 when they claimed the League Cup.

The club’s board have come under scrutiny from both fans and pundits for not spending sufficiently in the transfer market as compared to the other English heavyweights. They will however need to spend this summer if they wish to keep their star players as well as Pochettino happy.

Spurs have some of the best talent in England as well as one of the most in-demand and highly-rated managers in World football.  This summer could be a stern test for the club’s hierarchy. If they do not give into the demands of Pochettino, they could face a player exodus.

Linekar believes that Spurs need to give into the demands of their boss.

He said: “It’s a seminal moment and I have been saying that for some time,”

“They have got lots of big stars there and if they want to keep them and have a go then they need to invest a little bit and need to probably pay the wages they can get elsewhere.

“Ultimately it doesn’t matter how loyal you are if the team isn’t successful and isn’t competing on the same wage level as you get elsewhere then you are ultimately going to lose the players and they will go elsewhere.

“I think Pochettino was right to say that and I think it is saying something about himself as well because if that ambition is not matched then I suspect he might depart and if he departs I can see some of the big stars following, so it’s a big moment for Tottenham, (chairman) Daniel Levy and the owners.”