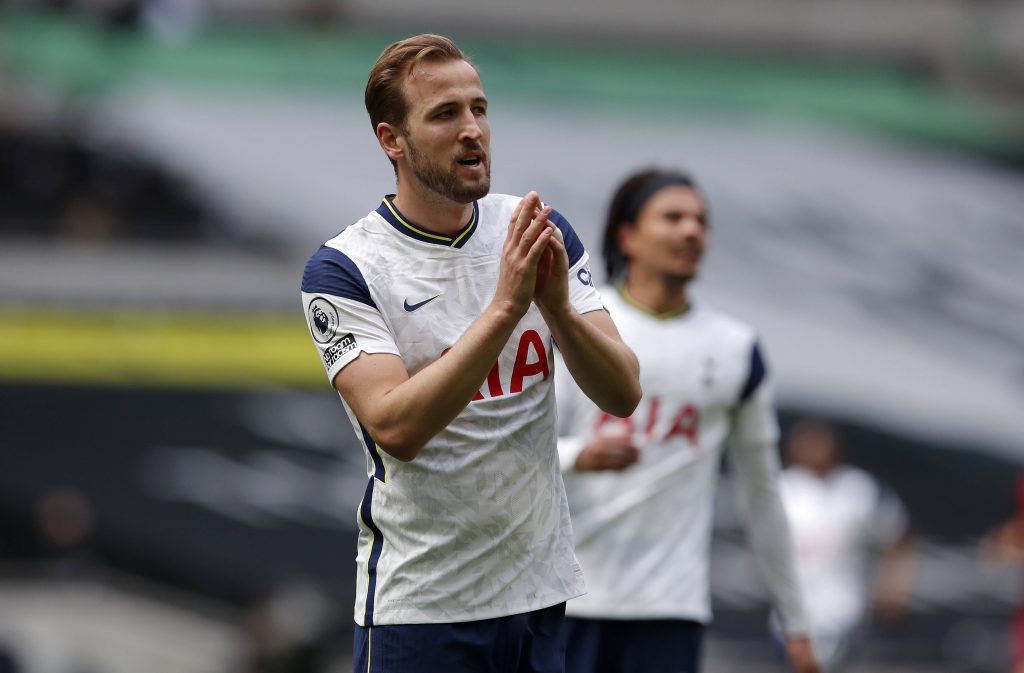 Sky Sports dropped a massive bombshell earlier this week, which was partly expected given how the season has panned out.

They claimed that Tottenham Hotspur striker Harry Kane has informed club chairman Daniel Levy of his decision to leave this summer.

Kane, who earlier claimed that he wants to win trophies to go with his personal accolades, has once again enjoyed a fantastic season and may end up winning the Golden Boot.

However, Spurs have been way below par for much of the campaign and are unlikely to get into the top four.

Kane seemingly doesn’t want to hang around, as another season in the Europa League looms large.

A move away from north London looks increasingly difficult, especially when the negotiator is one of the toughest people to deal with. It is certainly not easy to out-haggle Levy at the negotiation table.

According to Eurosport, even a bid in the region of £150 million would not be enough to convince Levy to let him go.

First of all, who would come up with such crazy money, especially when football clubs across the world are reeling from the pandemic?

Even if the likes of the Manchester clubs, Real Madrid or Paris Saint-Germain make a move, Levy would want over £150m for his star player who has a contract at the club until 2024.

He is the club’s top scorer and a legend to the fans. Kane is also the captain of the England national team, and demanding a move publicly could impact his image.