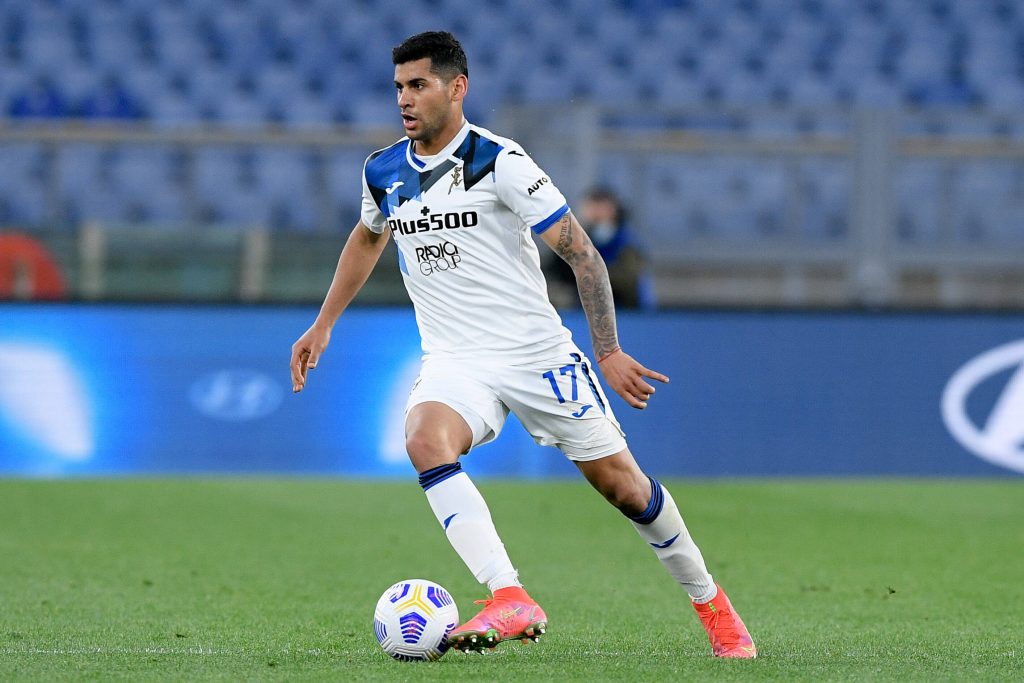 Tottenham have made a huge €55 million (£46m) bid for Cristian Romero, according to a report from CalcioMercato.it.

Toby Alderweireld has left Tottenham and is en route to Qatar.

Meanwhile, the jury is still out on Davinson Sanchez and Joe Rodon.

Calciomercato.it reckon that the north London outfit have lodged a £46m bid for 23-year-old centre-back.

What a brilliant signing the Argentina international would be for Spurs.

Atalanta want around £47m for Romero according to a report from Gazzetta dello Sport. So it remains to be seen whether £46m will be enough to get the deal done.

The South American is a truly elite centre-back. And despite the uncertain times surrounding us, £46m would actually represent good value.

Goal have described the former Genoa star as an ‘elite centre-back’.

Whether Atalanta will be ready to cash in on Romero this summer remains to be seen.